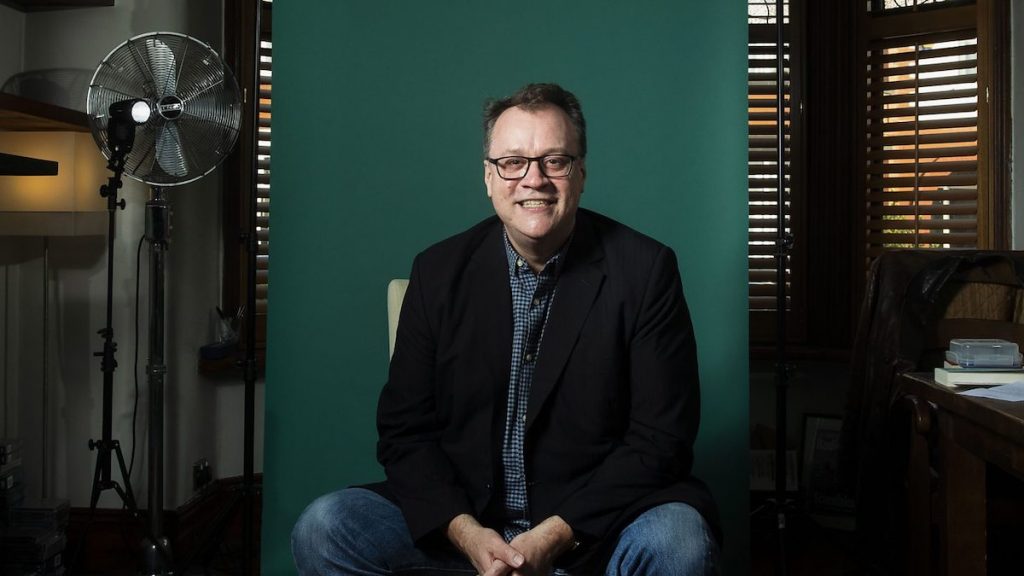 Russell T Davies is to return to the helm of long-running BBC sci-fi series Doctor Who, with BBC Studios to partner with Cardiff-based prodco Bad Wolf for the show’s 2023 season.

The news comes following the announcement in July that current showrunner Chris Chibnall, and show star Jodie Whittaker, are both to exit next year.

The two will depart the show, which is a BBC Studios and BBC America co-production, following a previously announced six-part event series this autumn and two specials planned for next year, which will now be joined by a third feature-length instalment to close out Whittaker’s time on the show.

Davies will then take over as showrunner for the show’s 60th anniversary celebrations in 2023, and an unspecified number of series beyond. The writer and producer was the architect of the show’s return in 2005, following a 16 year hiatus after it went off the air in 1989, and acted as its showrunner until 2009, during which time he also created spin-off shows Torchwood and The Sarah Jane Adventures.

He subsequently went on to achieve critical acclaim with productions including Years And Years, A Very English Scandal and It’s A Sin.

The series, which first debuted in 1963, follows the adventures of an alien time traveller known as The Doctor, who travels through time and space in the TARDIS, which resembles an old-fashioned British police telephone box.

Bad Wolf was founded by Julie Gardner and Jane Tranter in 2015, following their departure from BBC Worldwide, with both having worked with Davies on the 2005 Doctor Who revival.

The company is behind His Dark Materials for the BBC and HBO, as well as Sky shows I Hate Suzie and A Discovery Of Witches.

“I’m beyond excited to be back on my favourite show,” said Davies. “But we’re time-travelling too fast, there’s a whole series of Jodie Whittaker’s brilliant Doctor for me to enjoy, with my friend and hero Chris Chibnall at the helm – I’m still a viewer for now.”