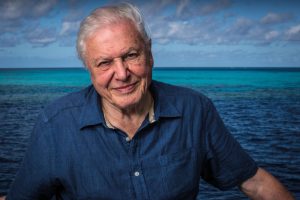 France Télévisions, Yandex in Russia and Movistar+ in Spain are among buyers of BBC Studios (BBCS) science series Universe and natural history show The Mating Game.

The show has been produced with Nova and GBH Boston in the US, while co-production partners include Xigua Video and Tiktok owner Bytedance.

DR and NRK have also picked up The Mating Game, a 5 x 50-minute show that explores animals living in five different habitats across six continents as they seek a partner. It is narrated by Sir David Attenborough and has been produced by Silverback Films for BBC and Discovery. Co-pro partners include Bilibili in China, France Télévisions and NHK.