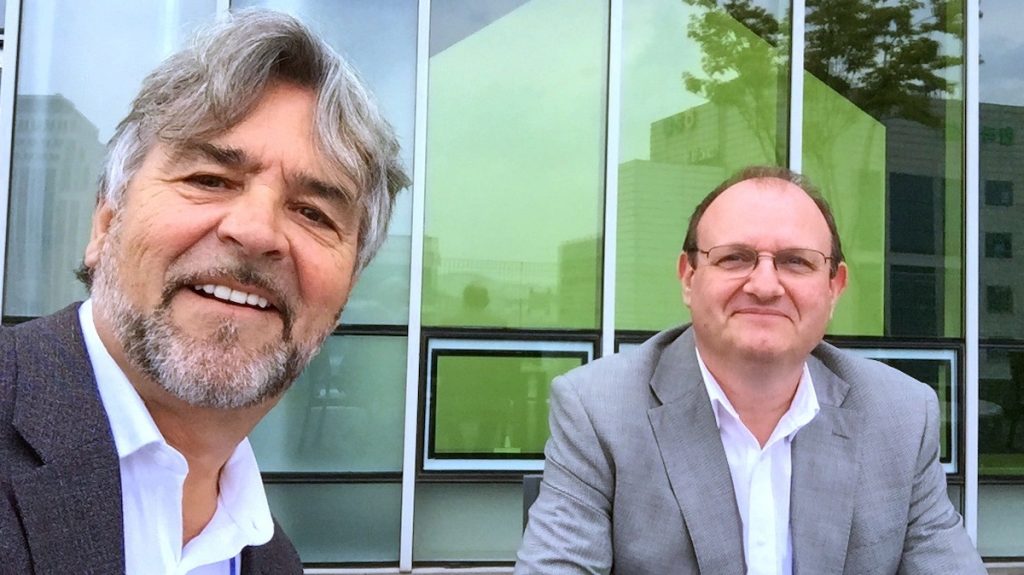 The deal is an expansion on previous collaborations between the two companies, including two season of The Format People’s culinary format Chef In Your Ear, which was created by the firm’s CCO Justin Scroggie (aka the ‘Format Doctor’), while the two also have several jointly developed formats under consideration with Netflix LatAm, Televisa in Mexico, and RCN in Colombia. 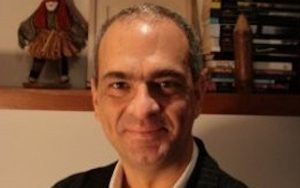 Litopos is the production company behind Mexico’s Next Top Model for Sony LatAm, Acapulco Shore for MTV/Viacom and Asi Somos for Unicable/Televisa.

The partnership with Litopos also forms part of The Format People’s strategy to strike similar alliances with indies in key format territories around the world.

“Juan and his team at Litopos originate and produce top-quality television and have a powerful understanding and well-earned reputation in Latin America, so together we can create, produce and bring to market compelling content across genres and for all platforms,” added The Format People CEO Michel Rodrigue.