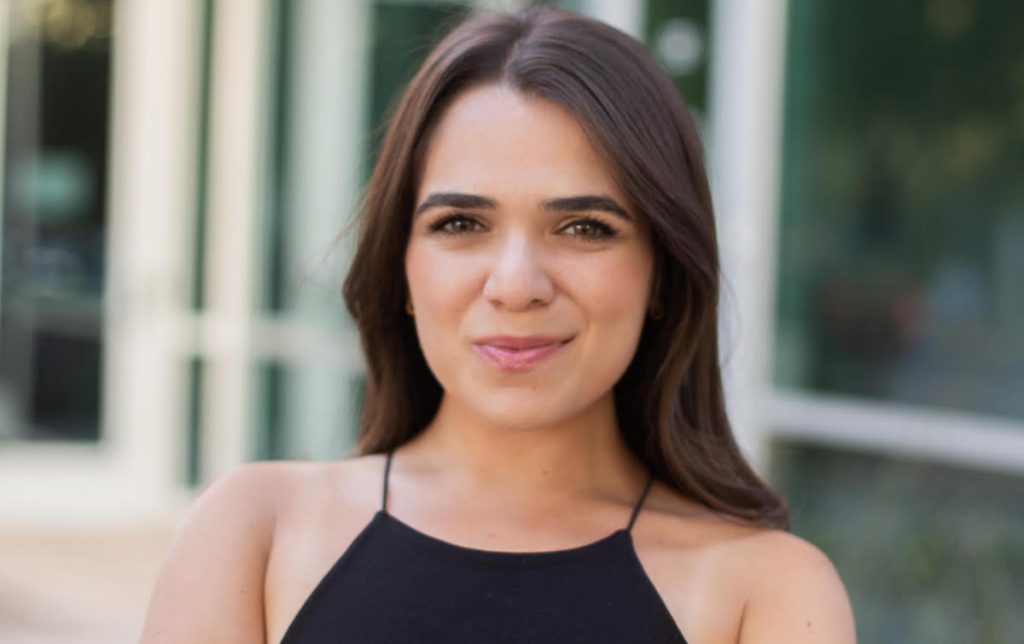 US production and finance firm The Cartel has appointed former Reel One exec Lexi Lewis as director of development.

Based in LA and taking up her role with immediate effect, Lewis will be responsible for the development of the company’s TV series and movie content, as well as indie and studio feature films.

Lewis joins The Cartel from Reel One Entertainment, where she served as manager of creative development. Prior to that, she was an executive at Crown Media’s Hallmark Channel where she developed more than 50 movies and two series across their three networks.

Her appointment is the latest addition to the senior ranks, following Stewart Cavanagh being tapped as head of unscripted and documentary in February and Kim Mooney being hired as manager for kids and family.

The company also recently expanded with the launch of Cartel Studios International, a global distribution company with operations based in Los Angeles and London, headed up by MGM alum Gary Marenzi and former CBS execs Giovanni Pedde and Stephen Tague.

“We’ve been fans of Lexi’s for years, since we worked with her at Hallmark,” said Eric Woods, Co-CEO.  “Her experience of overseeing a high volume of projects from development to production makes her a perfect fit to manage our growing development slate. We couldn’t be more excited to welcome this incredible executive to our team.”