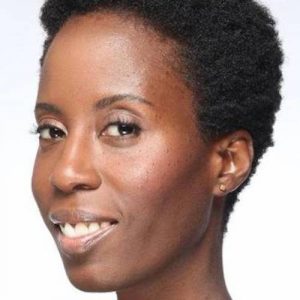 CBC in Canada has greenlit an eight-part docuseries that aims to explore the history of the Black experience in Canada.

Black Life: A Canadian History is from showrunner Leslie Norville and Northwood Entertainment’s Miranda de Pencier, with NHL star PK Subban and his Ugly Duck Productions onboard to executive produce.

The producers will partner with eight Black Canadian directors, one for each episode, who will bring their own approach and style to the series, which is set to premiere on CBC and CBC Gem in 2023.

The show will seek to inform audiences of the vital role that Black Canadians have played in shaping the country, while presenting an unvarnished examination of the picture mainstream culture has painted of Canada as a sanctuary.

“The docuseries will be an honest and nuanced look at Black Canadian history – and while some may find this uncomfortable, it’s critical to understand and grapple with the complexities of Canada’s past,” said Norville.

“CBC is honoured to partner with this remarkable team to bring the untold history of Black Canadians to audiences across the country with authenticity and depth, led by the lived experiences, insight and perspectives of Black storytellers,” said Sally Catto, GM of entertainment, factual & sports at CBC.