The Cartel takes on Stewart Cavanagh to head unscripted & docs 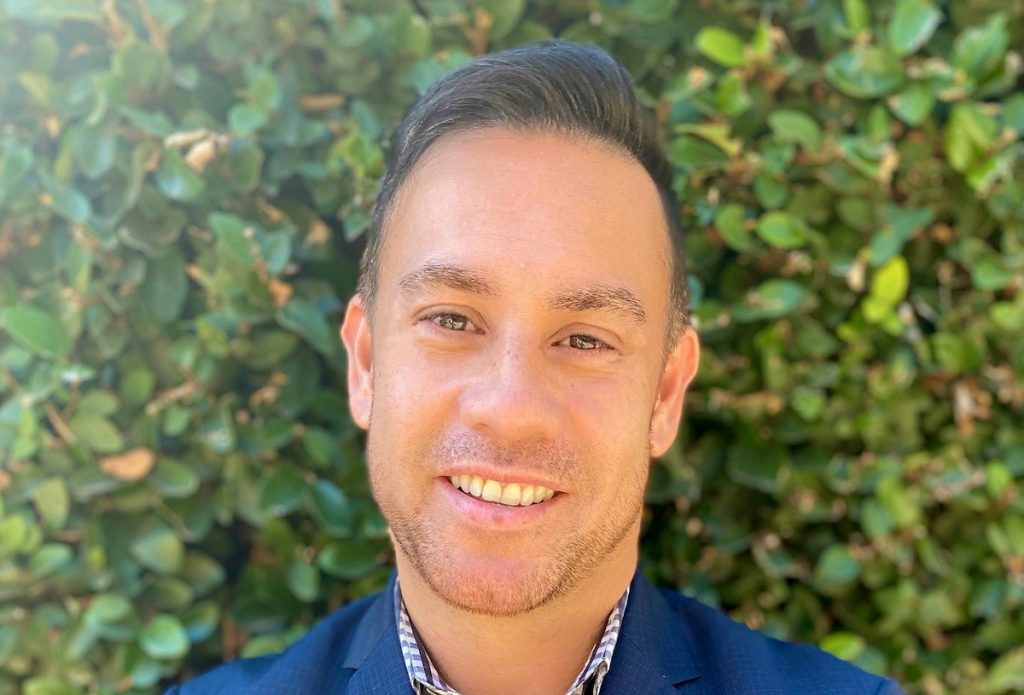 US production and finance firm The Cartel has appointed veteran unscripted entertainment agent and ex-The Gersh Agency VP Stewart Cavanagh as head of unscripted and documentary.

Cavanagh primarily represents clients in the alternative and documentary space. Prior to his four-year stint as VP of alternative at The Gersh Agency, he spent six years in the same role at Rebel Entertainment Partners and three years as an alternative agent at Innovative Artists. He also previously worked in unscripted television at The William Morris Agency.

The veteran agent brings a list of clients with him, including the production companies New Dominion Pictures, Buck Productions, and Komhaber Brown.  Among his showrunner clients are Michael Mills (RuPaul’s Drag Race), Ray Dotch (Leah Remini: Scientology and the Aftermath) and Emi Macuaga (Seeking Sister Wives).

The Cartel, which has produced and financed more than 100 movies and series, currently produces Creepshow for AMC’s horror streamer Shudder, and Syfy series Day of the Dead.

“The Cartel is thrilled to have an unscripted agent of Stewart’s caliber joining the team,” said co-founder and co-CEO Stan Spry. “Stewart has a fantastic history of being a dynamic representative who excels in the unscripted space and brings with him an impressive roster of clients.

“He’s the perfect person to help lead The Cartel’s expansion into the unscripted and documentary businesses.”

“In this ever-changing landscape, I’m pleased to be working alongside such dedicated and passionate representatives,” added Cavanagh.