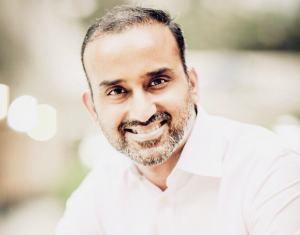 The service, which debuted in India in 2019, will offer a library of Hollywood blockbusters, film franchises and first-to-Malaysia original series and box sets.

Features include The Hunger Games, The Twilight Saga and Now You See Me, as well as TV series such as Weeds, Power, Mad Men and The Spanish Princess.

The launch means Lionsgate Play is now available in Indonesia, Sri Lanka, Bangladesh and the Philippines.

The service will be launched at RM19.90 ($4.77) per month, while subscribers of launch partner Telekom Malaysia will be able to access the streamer for RM14.90.

Jain told TBI Talks earlier this year that regional originals were a key focus for Lionsgate and explained in detail the types of shows he is looking for. The company also recently appointed an exec to run its streaming operations in the Philippines, following expansion in Indonesia, Sri Lanka and Bangladesh.