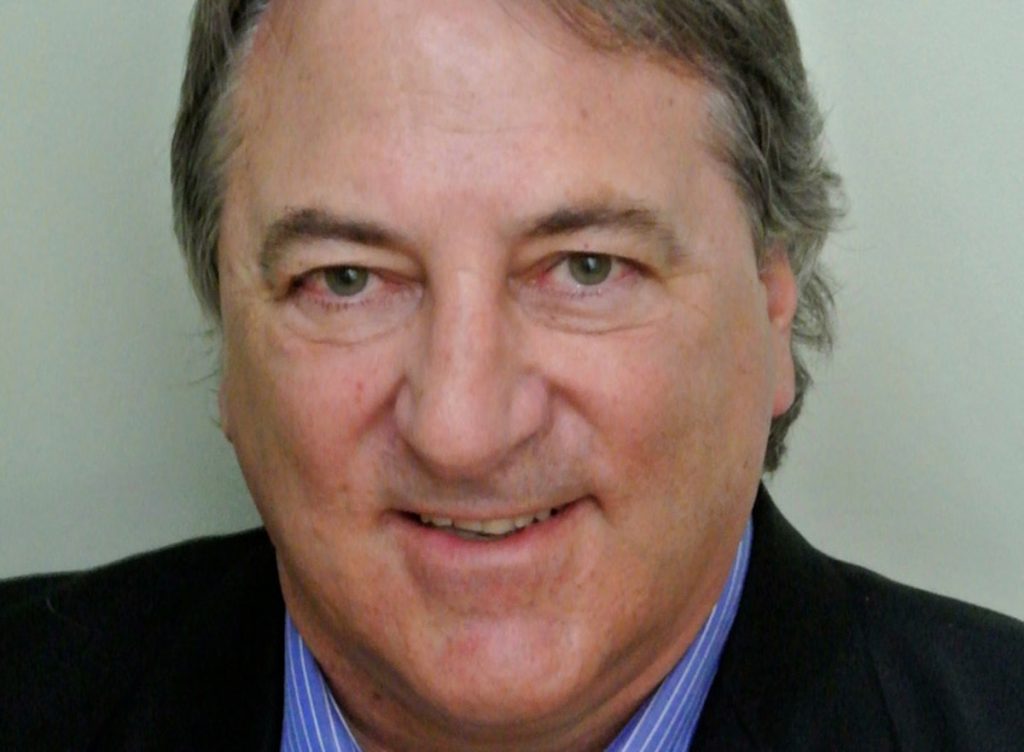 US production and finance firm Cartel Pictures is moving into distribution with the launch of Cartel Studios International, headed up by MGM alum Gary Marenzi and former CBS execs Giovanni Pedde and Stephen Tague.

The company, which will be based in London and LA and will focus on the international distribution and licensing of Cartel’s content, including more than 25 new movies and several series a year. 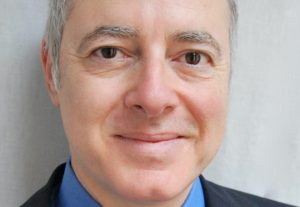 Marenzi is the founder and CEO of Marenzi & Associates and previously served as head of entertainment sales & partnerships at Endeavor Content. He was also president at Paramount International Television, MGM Worldwide Television and UIP Pay Television. He has helped to launch global scripted franchises including Stargate, NCIS, Vikings, Shadowhunters and Killing Eve.

Pedde was most recently EVP of client relations for CBS International and previously served as SVP Europe at CBS Studios International. He joined Paramount Pictures International TV in 1998 as VP to launch its Italian and French offices, overseeing the studio’s TV distributions in Italy, Spain and Portugal.

Meanwhile, London-based Tague also recently served as EVP of client relations for CBS International. He was responsible for the licensing of CBS content to the UK and much of Europe, the Middle East and Africa, which included the local launches of titles such as NCIS, Hawaii Five–0, Elementary, Ray Donovan, Billions and much of the Star Trek franchise.

Tague held similar posts at CBS Paramount and Paramount Pictures and began his career at BBC, ITV and Viacom International. 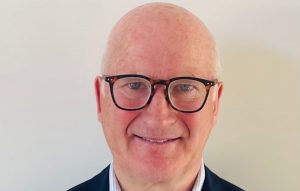 “Cartel has grown tremendously over the last decade to fill the growing and diversifying content needs of the global industry. We’ve been selling content internationally through third party distributors, and the next logical step is launching Cartel Studios International to work directly with our global customers in delivering premium programming,” said Co-CEO Stan Spry.

“We couldn’t be more excited and proud to join with Cartel in this exciting new chapter of its growth,” added Marenzi. “In a media world increasingly hungry for high-quality, multi-platform content, Cartel represents a fresh, innovative, fast-growing creator for content with a truly global and cross-demographic appeal.”