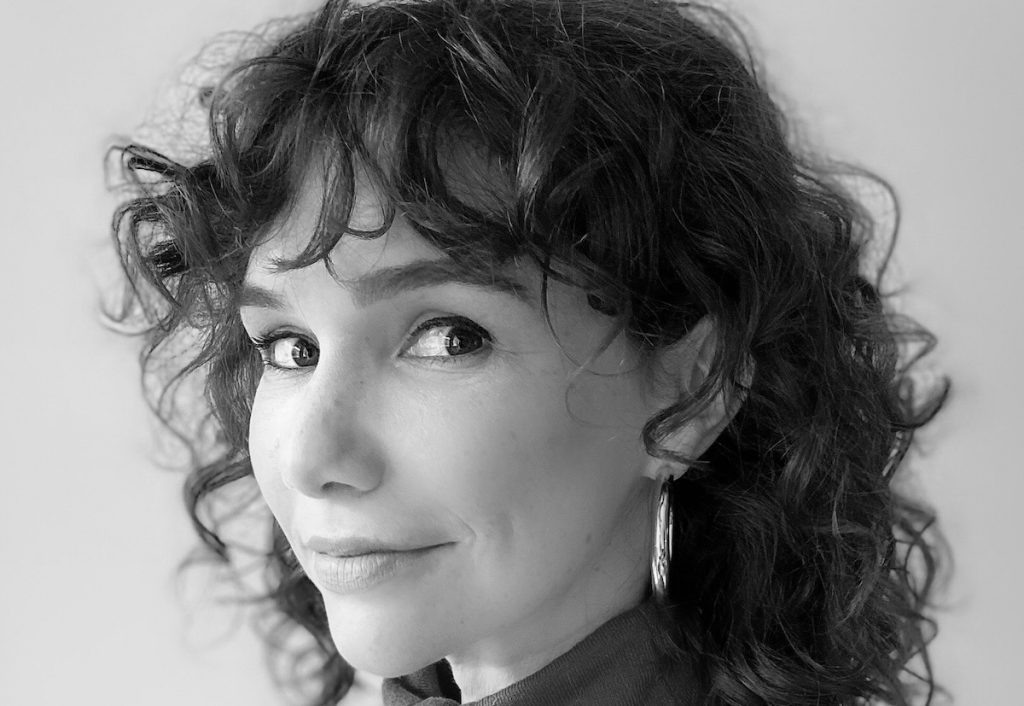 Pizzi, who was upped to her current position at The Real World producer in February, following the departure of former CEO and chairman Gil Goldschein, has promoted studio veteran Dani Wassel to the role of EVP of business and legal affairs. 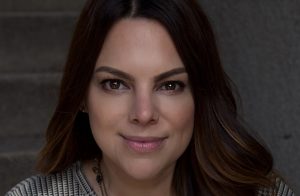 Rounding out the team are Michael Driscoll, who has been named director of development and Luc Tousignant and Jake D’Onofrio who have both been named as directors of creative development.

Bunim/Murray Productions is behind hit unscripted series such as The Real World, Road Rules, Keeping Up With The Kardashians and The Challenge.

This final round of appointments at the company follows the promotions of Rupert Dobson to EVP of development, Farnaz Farjam to EVP of current programming and John Greco to COO in April.

“We have incredible talent at BMP and we endeavour to keep the momentum of our success by promoting individuals who have been responsible for creating, developing, producing and editing signature series for our label,” commented Pizzi.

Dobson added: “It’s fantastic that we can continue to retain and grow such great talent. This team continues to make us stronger as we navigate the evolving marketplace.” 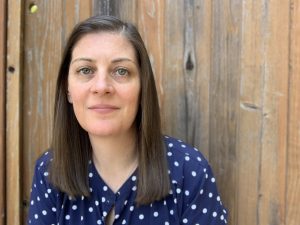 Wassel has been with the studio since 2010 and in her new role will oversee all day-to-day business and legal affairs matters in connection to development, production and distribution of all BMP programming. She formerly served as SVP of business & legal affairs for the studio from 2018-2021.

Ross got her start in reality TV production with Bunim/Murray in 2001 and has developed and produced many of the studio’s top series including The Real World Homecoming: New York for Paramount+, Family Or Fiancé and Iyanla: Fix My Life on OWN and the recently launched Born For Business on Peacock.

Ezell is returning to BMP after initially joining the company as an intern on The Real World in 2003 and spending the first half of his career serving as director of photography. In 2014, Ezell transitioned to producing, eventually taking over as showrunner on Oxygen’s hit series Bad Girls Club. He has served as an executive producer on multiple projects since, including six seasons on BMP’s Ball in the Family for Facebook Watch.

Lane has been editing for television since 1998 and in his new role will help to shape new series from a post perspective in both story and style, while training, developing, and expanding new talent throughout the BMP post department. He has worked on such BMP series as The Real World Homecoming, Born This Way, Born For Business, Deaf Out Loud, Keeping Up With The Kardashians, Total Bellas and The Challenge.

Driscoll has been with BMP since 2018, during which time he has sold projects to Discovery, TRVL, HBO Max, and Lifetime, as well as developed formats that have garnered interest from international counterparts in the Banijay family. Prior to joining the studio, he worked at Twentieth Century Fox and Sundance Institute.

D’Onofrio has been with BMP since 2015 and has been involved in creating sizzle reels, show graphics, filming and editing for projects such as Keeping Up with The Kardashians, Transhood and The Healer.

Tousignant, meanwhile joined the company in 2015, helping to develop, film, act, edit, and create motion graphics for projects such as Earth Live, Citizen Rose and The Healer.