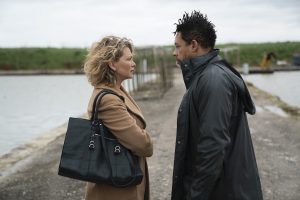 Mediaset in Italy, NBCUniversal International Networks for CALLE 13 in Spain and MHZ in the US and Canada, TVP in Poland, SBS in Australia and La Forta in Spain have all picked up the broadcast rights to drama series Gloria.

These deals, along with a presale to French SVOD platform Salto, were struck by distributor About Premium Content (APC).

Produced by Quad Drama, the 6 x 52-minute French-language thriller made its debut on TF1 in France in March and follows a woman’s frantic search for her missing husband.

Gloria is the French remake of British BBC series Keeping Faith, and is written by Jeanne Le Guillou and Bruno Dega and directed by Julien Colonna.

Laurent Boissel and Emmanuelle Guilbart, joint-CEOs and co-founders at APC, say: “Gloria has been incredibly well received by audiences in France and we are excited to roll the show out globally with the expectation that it will be as successful as the original series Keeping Faith. Gloria is full of suspense with a strong female lead who we feel will resonate with international viewers.” 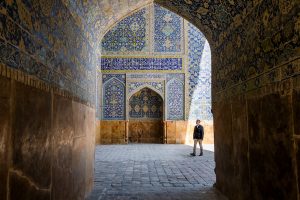 The content and will air on Viasat History and Viasat Nature in the coming months across Baltics, Scandinavia, CEE and Russia & CIS.

Karin Heijink, SVP content, marketing and products at Viasat World, commented: “Titles like Ancient Apocalypse, Ancient Superstructures and Crime Scene Antiquity are a great fit for Viasat History, helping us to live up to our reputation as the authoritative home for ancient civilisation historical programming within our regions.”