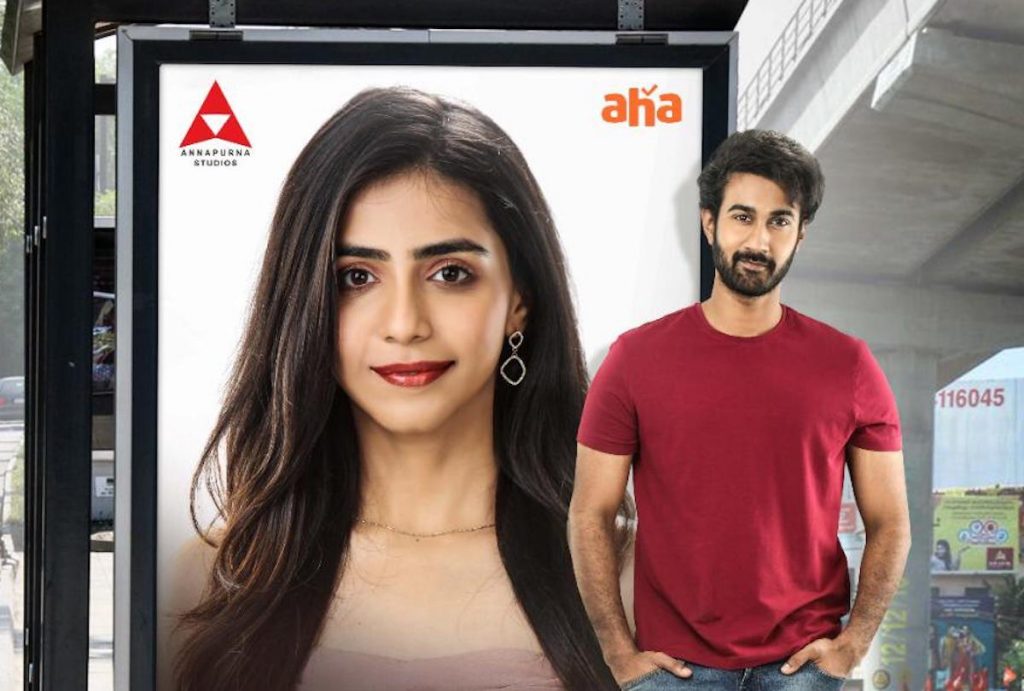 Indian Telugu streaming platform Aha has picked up Annapurna Studios’ local version of Israeli romcom The Baker And The Beauty.

The 10 x 60-minute adaptation is based on the Keshet International series created by Assi Azar for Israeli broadcaster Keshet 12 and will debut in India tomorrow.

Aha is the Telugu OTT platform owned by Arha Media and Broadcasting Private Limited, which showcases the latest blockbusters and “path-breaking” web shows.

Directed by Jonathan Edwards and scripted in Telugu, the series stars Santosh Shobhan and Tina Shilparaj and centers on an unlikely romance between a middle-class youngster Vijay, who manages his parents’ small-time bakery and a film star Aira Vasireddy, a loner at heart despite having the world at her feet.

The original Israeli version of The Baker And The Beauty is set to return to Keshet 12 for a third season this autumn, while the format has previously been licensed to the US for ABC, the Netherlands for NET5 and Russia for CTC, with the finished tape of seasons one and two sold to Amazon Prime.

Aha CEO Ajit Thakur commented: “We’re immensely happy to be collaborating with Keshet International for The Baker And The Beauty, a refreshing, dreamy love story that is sure to delight our audiences. We at Aha are constantly working towards bringing diverse and relatable content offerings for our Telugu audiences – The Beauty And The Baker is one such show.”

Kelly Wright, Keshet International’s SVP of distribution and new business, added: “The Baker And The Beauty is a format with undeniable universal appeal, comprising beautifully crafted characters that can be rooted in any close-knit, family-focused community anywhere in the world.”