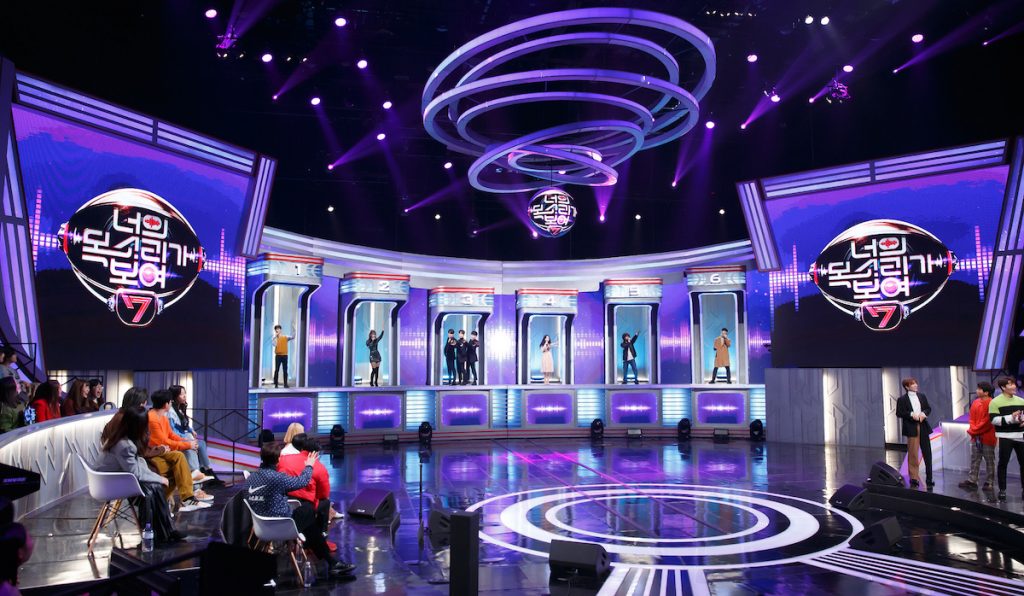 I Can See Your Face

Five deals have been struck across Europe for local versions of hit South Korean music show I Can See Your Voice.

The show will be remade in Estonia and Lithuania by Fremantle, while Silverline Media Production will produce the show in Greece. In Serbia and Croatia, Videostroj has acquired rights, with broadcaster/streamer details still under wraps.

The deals, struck via Korean media giant CJ ENM, means the show has now been commissioned in 23 territories including in the US with Fox, the UK with the BBC and in Germany with RTL. Recent adaptations include Canadian-French language channel Noovo in Quebec, French broadcaster M6 and VTM in Belgium.

Diane Min, head of format sales at CJ ENM, said: “Even in the midst of global pandemic which affected production and format business in many countries, maintained great momentum and we are thrilled to announce additional European adaptations.

“We will continue to work closely with our clients to put all our creative resources to contribute to the successful launch of new versions. In addition, we are currently in deep discussion with many clients in Europe that are in varying stages of development but we are very much looking forward to announcing additional commission in the near future.”