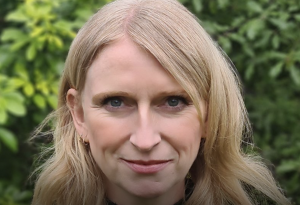 UK pubcaster the BBC has promoted Helen Munson to commissioning editor for daytime and early peak.

Based in North East England, Munson will report to Carla-Maria Lawson, the BBC’s head of daytime and early peak. In her new role, she will support suppliers in the North of England, with particular focus on building the supply base in the North East, as well as working alongside colleagues in Scotland.

Munson currently serves as head of planning and scheduling in the team and commissioning editor on BBC Daytime titles.

“This is a really exciting opportunity to build on and develop relationships with suppliers in the north. I am from the North East, and I know that there is such a wealth of talent out there who I’m really looking forward to working with,” said Munson.

“Being based there puts me in the perfect place to develop ideas with companies which showcase the amazing creative diversity the Northern regions have to offer.” 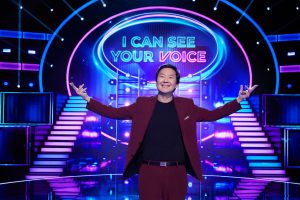 I Can See Your Voice US

Noovo orders ‘I Can See Your Voice’ Quebec

Canadian-French language channel Noovo has ordered a Quebec adaptation I Can See Your Voice, the music mystery format from Korea’s CJ ENM.

The Quebec version will be produced by ToRoS, in collaboration with Bell Media. It has been commissioned by distributor Incendo in Canada and premiere this coming fall.

“This Quebec adaptation is the first major variety show Noovo is providing for viewers,” commented Mélanie Bhérer, general manager, variety, lifestyle and documentary from Bell Media. “With its concept based on comedy, entertainment and mystery, the show is a perfect fit for the channel’s DNA. It’s impossible not to stay hooked until the final reveal right at the end of the show.” 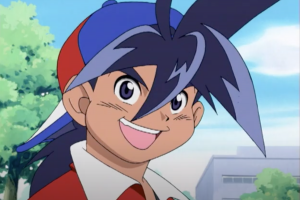 US studio and streamer FilmRise has inked a distribution deal with Canadian kids producer and distributor Nelvana, which will see 800 hours of the latter’s content heading to SVOD and AVOD platforms in the US, UK, Ireland and Germany.

Programmes including Beyblade, Babar, Rupert, Donkey Kong Country and Rescue Heroes will be made available for FilmRise channels and platforms domestically and in the European territories.

“Nelvana, a key player in the programming, merchandising and licensing space, is a perfect strategic fit for our latest initiative of bringing a wide array of high-quality children’s content into the digital space,” said Max Einhorn, SVP of acquisitions and co-productions at FilmRise.