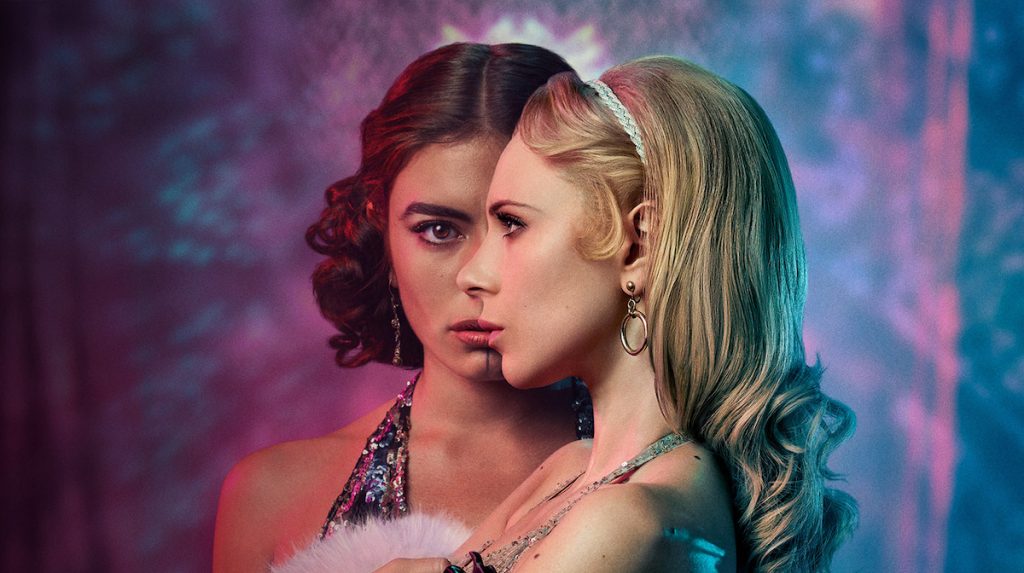 UK-based production company Warp Films has struck a creative and commercial partnership with financier Anton, with the first projects in the works.

The deal will see Warp and Anton joining forces to develop a slate of internationally focused television series and feature films. Anton will finance a development fund to identify high-value IP and commission scripts from UK and international talent, as well as taking global rights on all resultant projects.

The show, described as “irreverent and punk-spirited”, tracks the perennial delusions of the pursuit of fame and power and is written by Ruth McCance. She previously executive produced Warp Films’ recent six-parter Little Birds for Sky Atlantic.

Also moving into development under the joint pact is Blades In The Dark, an adaptation of one of the popular role-playing game.

Following the deal, Warp has promoted Kasheina Vencatasawmy to become head of development. London-based Vencatasawmy joined in 2016 as a trainee and has been behind projects including The Hot House. Working alongside her and based out of Warp’s Sheffield office is regional development assistant, Soph Webberley, whose remit includes identifying rising creative talent across the UK.

Elsewhere, Gwen Gorst has moved from her role as senior development producer to executive producer.

Warp has been behind shows such as The Last Panthers and The Virtues, while an adaptation of the hit musical Everybody’s Talking About Jamie is in the works for Amazon Studios, due September.

The annual event, which is organised by the Independent Film & Television Alliance (IFTA) will take place between 1-5 November, shifting one day earlier than its original dates.

“We wish we could welcome the global industry back to Santa Monica but travel regulations, increased concerns about coronavirus variants around the world, and government restrictions on the ground prevent us from moving forward,” said Michael Ryan, chairperson of IFTA and partner at GFM Films.

“However, IFTA is thrilled to host the market the industry expects – where no one will be excluded and all of our stakeholders can immerse themselves for five days dedicated to deal making, discovery, education, and reconnecting.”

The AFM claims to welcome 7,000+ professionals from 70+ countries during its five-day event, with more than $1bn in production and distribution deals closed every year.

The agreement will see Freebird develop shows across all platforms with eOne, with a focus on female-led IP, according to US reports.

Freebird is currently working on an adaptation of Anuradha Bhagwati’s memoir Unbecoming with eOne, while Pinto is also set to star in Red Room Films’ adaptation of Spy Princess: The Life Of Noor Inayat Khan.