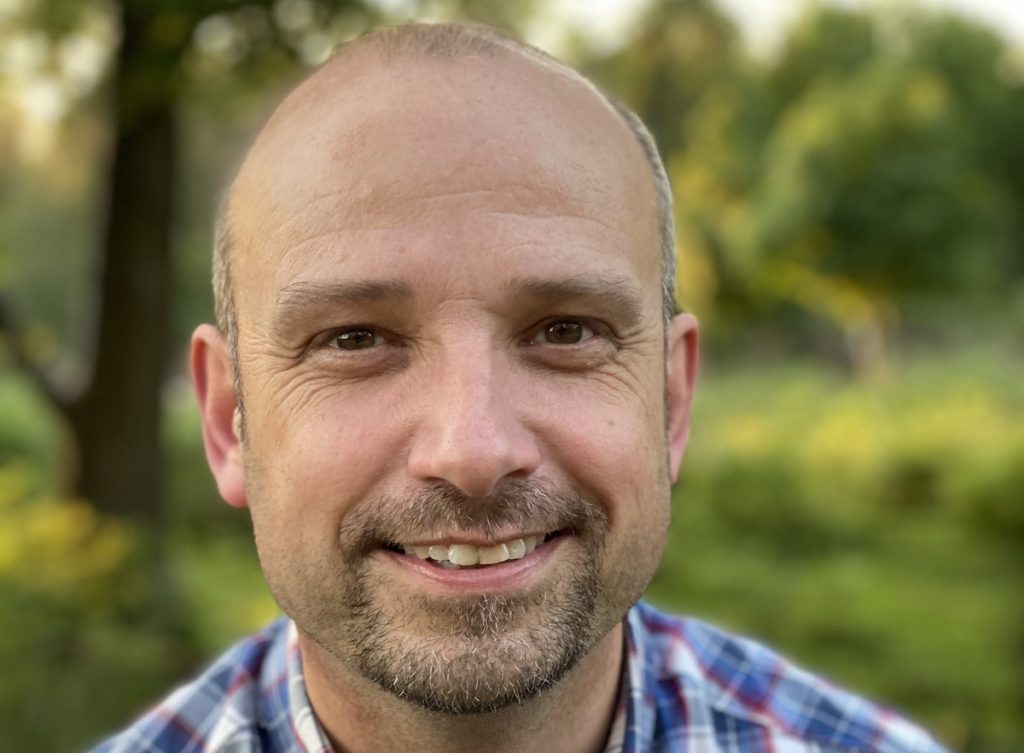 He will oversee production of the London and LA-based company’s slate of TV series and feature films, reporting into creative director Katherine Butler and COO Rod Henwood.

Josephs had been in the role for four years but revealed she was leaving earlier this year to help run a family food business. 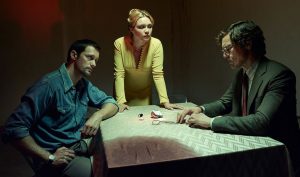 Ryan held the same role at Warp Films and was responsible for the management and production of all the films and television projects on the prodco’s slate, including the feature film adaptation of musical Everybody’s Talking About Jamie, Ben Wheatley’s Kill List and Paul Wright’s For Those In Peril.

He had been with Warp for almost two decades, during which he also produced Grow Your Own, written by Frank Cottrell Boyce and Carl Hunter and Dead Man’s Shoes, the firm’s first feature.

Butler said: “Barry has an incredible track record in both TV and film and brings both knowledge and experience to the company, along with long-standing industry relationships. His expansive skillset working across all sectors of the TV and film industries, combined with his experience in training and mentoring, make him an invaluable addition to the Ink team.”

Ryan added: “After 19 years at Warp Films it is going to be a huge wrench to leave, but I couldn’t resist the lure of a company of The Ink Factory’s calibre.

“With access to some of the world’s most exciting creators, writers and directors and with incredibly talented and creative teams in both London and LA, it is going to be both a privilege and a joy to work on the exciting slate of upcoming new projects. I’m excited to get started.”

The Ink Factory was formed in 2010 and has been behind TV series such as The Night Manager and The Little Drummer Girl, while its films output has included Fighting With My Family and A Most Wanted Man.

Endeavor Content took its minority stake in company in February 2020, with the deal providing the US firm with a first look at its output.