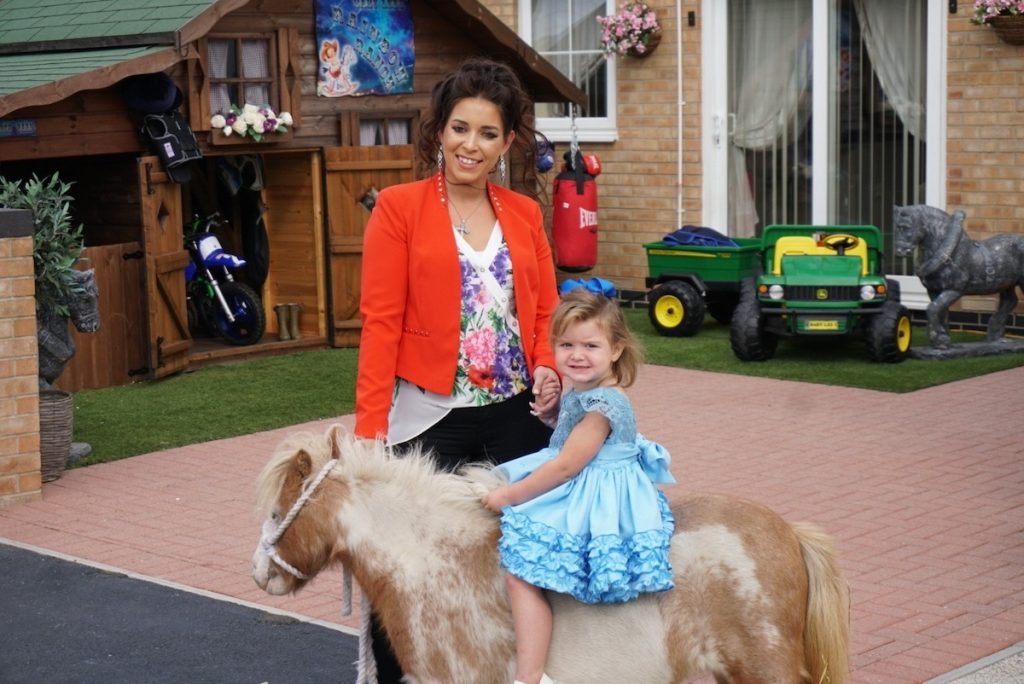 Nine Network in Australia is among a number of companies to have picked up crime and factual shows from UK-based Passion Distribution, which has licensed over 120 hours of programming into the region.

Nine’s deal includes The Disappearance of Shannon Matthews, The Wests and The Railway Killers, all of which have been produced by ITN Productions for ViacomCBS-owned Channel 5 in the UK.

Elsewhere, SBS has licensed an array of docuseries including Walking Hadrian’s Wall With Robson Green, which was produced by Firecracker Films for C5, and TVNZ has landed Here Come The Gypsies, also from Firecracker.

MTV3 in Finland has picked up remake rights to I’m A Celebrity…Get Me Out of Here!, with a local version set to debut in spring 2022.

The jungle version of the format has been acquired from ITV Studios and will be produced by ITVS Finland.

The deal follows news TNT in Russia is preparing a new version of the format, seven years after it last aired in the country.

The Finnish version will air on linear channel MTV3, as well as being available via its AVOD channel MTV and SVOD CMore.

The scheme is open to candidates who are 18+ with up to 12 months’ paid experience in animation and will offer 20 trainees with up to three placements on 2D, 3D and stop motion productions across the UK to gain a variety of experience over the course of a year.

Trainees will also receive an industry mentor, networking opportunities and insight into the industry through an intensive weekend bootcamp.

There will be a particular focus on roles identified as shortage areas – animator, storyboard artist, rigger and production coordinator – aimed at ensuring a continued supply of talent capable of making world-class creative animated content.

This initiative will extend the Trainee Finder programme, which has run successfully for some years in high-end and children’s television and film, to animation. A previous version of Animation Trainee Finder was delivered by Creative Skillset, the skills body that preceded ScreenSkills.