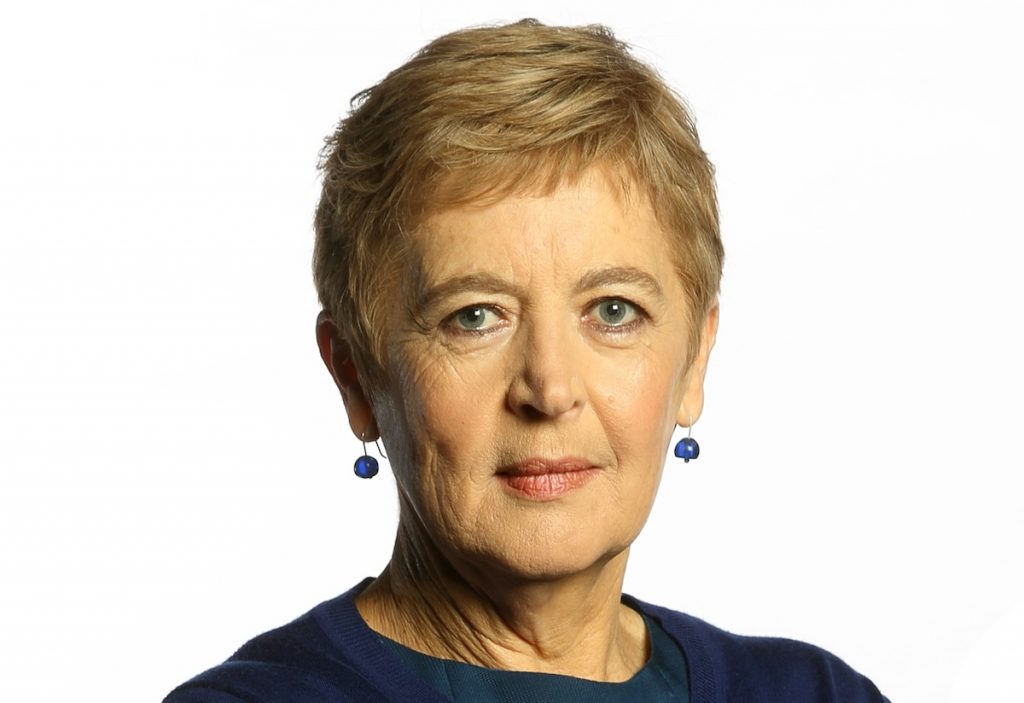 Netflix has partnered with Australian screen industry charity Screenworks and the government of New South Wales (NSW) on the Regional Crew Development Program, which will provide free training for emerging creative talent looking to get their start in the television business.

Screenworks will deliver the training, which is being backed by a $500,000 investment from Netflix, and supported by the NSW government, while the program will also provide placements and work experience on productions with the goal of creating new career pathways for new talent.

Launching as an initial three-year pilot project, participants will receive fully-subsidised and tailored traineeships in a Certificate III in screen & media, as well as hands-on workshops with industry and part-qualifications in specialised skillsets funded under NSW JobTrainer.

Netflix director of studio & production affairs, APAC, Deb Richards, said that the investment was part of the streamer’s ongoing efforts to support the growth of the local screen industry and comes shortly after it hired former SBS exec Suzie Jones to oversee Australian operations as it steadily grows its content team in the region.

“Australia’s content production ecosystem has a fantastic reputation, but it’s essential that the industry is creating a pipeline of up-and-coming, skilled professionals to service this production boom, especially in the regions.

“We’ve entered into this new partnership to ensure people in regional Australia, particularly those from diverse or underrepresented backgrounds, can share the benefit of the increasing production activity and employment opportunities, and to ensure a positive impact in their communities for many years to come.”

“For over 20 years Screenworks has been supporting and developing the screen industry and talent in this region and this program will provide a substantial boost to our efforts to address key skills gaps.”