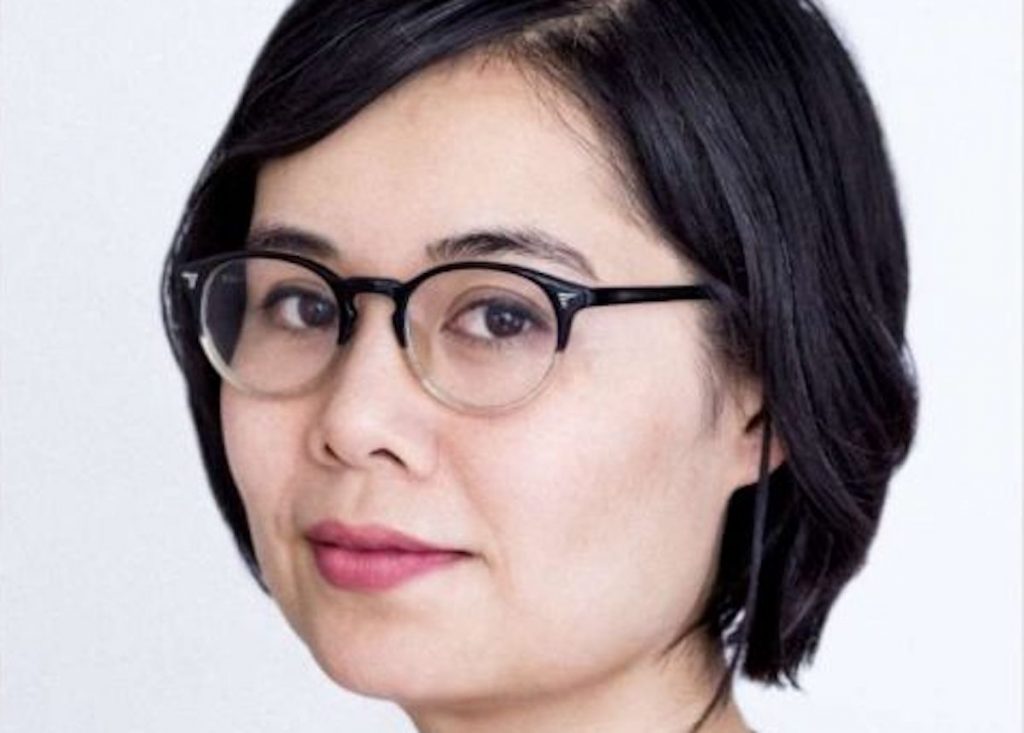 Luu will join the company in mid-July and will based in Sydney, where she will help to spearhead Australian commissions for the streaming giant.

She comes over to Netflix after three and a half years as an executive producer at the ABC, working across drama, comedy and digital content, where she worked on projects including Retrograde, Frayed, Harrow, Content and Diary Of An Uber Driver.

Before joining the ABC, Luu worked in development at Sydney-based Matchbox Pictures, where she co-created The Heights.

“I’ve loved my time at the ABC,” Tweeted Luu. “I’m particularly grateful to formidable boss lady Sally Riley (ABC head of scripted production), who saw something in this giant nerdburger standing before her those years ago.

“I got to make some amazing shows and try out some weird stuff, all with her backing and trust.”

Luu also described herself as a “passionate advocate” for the ABC and the “critical function” it performs for the public. She added that it has been “a privilege to contribute to, and to confront, issues of diversity and inclusion” within the organisation and its content.

Riley told trade publication Inside Film that: “Que has been an incredibly important member of the ABC scripted team, bringing an energy and determination to her role that has lifted our content to greater heights.

“She is a driver of new and innovative ideas and she will be sorely missed by our team and the ABC.”