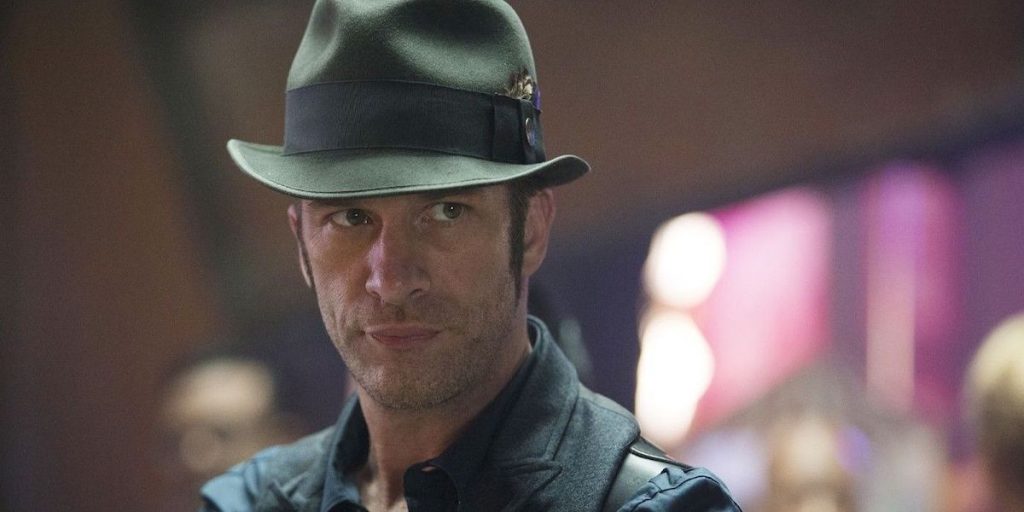 Thomas Jane in The Expanse

Amazon’s AVOD IMDb TV has picked up the first season of upcoming Australian crime drama Troppo as it continues its scripted acquisition spree.

Produced by EQ Media Group, Beyond Entertainment and AGC Television, in association with Renegade Entertainment, for Australian pubcaster ABC, Troppo is based on the novel Crimson Lake by author Candice Fox.

The story was adapted for television by Yolanda Ramke and stars Thomas Jane (The Expanse) as Ted Conkaffey, an ex-cop who was falsely accused of committing a terrible crime. Hiding away in Queensland, the former detective is pulled into the investigation into a murder and an unexplained disappearance.

Production is currently underway in Australia, with the series expected to debut next year. AGC International is distributing the show internationally.

This latest acquisition by IMDb TV comes in the same week that the streamer picked up Canadian buddy-cop drama series Pretty Hard Cases and took exclusive US AVOD rights to CGI-animated series 100% Wolf – Legend Of The Moonstone.