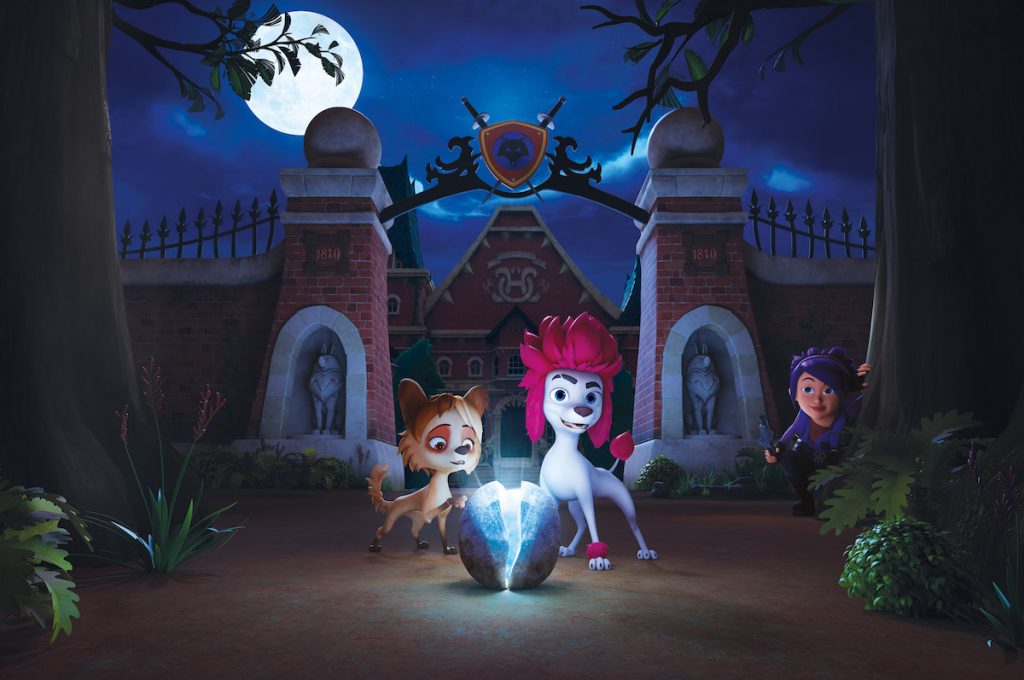 Amazon’s streamer service IMDb TV service has acquired exclusive AVOD rights to CGI-animated series 100% Wolf – Legend Of The Moonstone in the US.

The 26 x 22-minute series is produced by Flying Bark Productions in association with ABC Australia, Super RTL Germany and Studio 56.

It will debut Stateside from 12 August following the deal, which was negotiated on behalf of Studio 100 Media by Viva Pictures, which also distributes the CGI-movie 100% Wolf in the US.

The show is based on the books, 100% Wolf and 100% Hero, which have been written by Australian author Jayne Lyons. 100% Wolf – Legend Of The Moonstone has already sold to 80 territories and is being aired by various broadcasters and platforms including Discovery Kids in Lat Am and Amazon Prime in the UK. 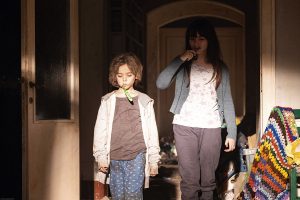 AMC Networks has picked up rights to Niccolo Ammaniti’s Anna for its streaming services in the US.

The six-parter, which has been created and directed by Niccolò Ammaniti, is inspired by the eponymous novel that tracks the lives of children living in a world where a virus has killed all adults.

It will be available exclusively Stateside from 18 November via streaming offering AMC+ and has been sold by Fremantle.

The show was originally commissioned for Sky Italia, and has been produced by Mario Gianani and Lorenzo Mieli with Lorenzo Gangarossa for Fremantle’s Wildside, in co-production with Arte France, Fremantle, The New Life Company, and Kwaï. 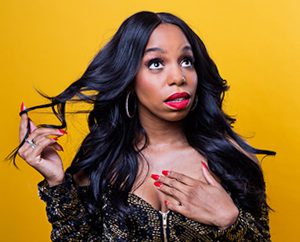 The British comedian was the first British Black woman to be nominated for the Dave Edinburgh Comedy Best Show Award for her 2019 show London Hughes: To Catch a D*ck, which was later turned into a Netflix special.

Hughes will discuss her career, experiences in the UK and US, and what needs to be done to support women and inclusivity in the industry.

Climate activist Greta Thunberg and writer Jo Nesbo have also joined the festival line-up, while Steve Coogan will be holding an exclusive This Time With Alan Partridge Masterclass, discussing the show’s success.