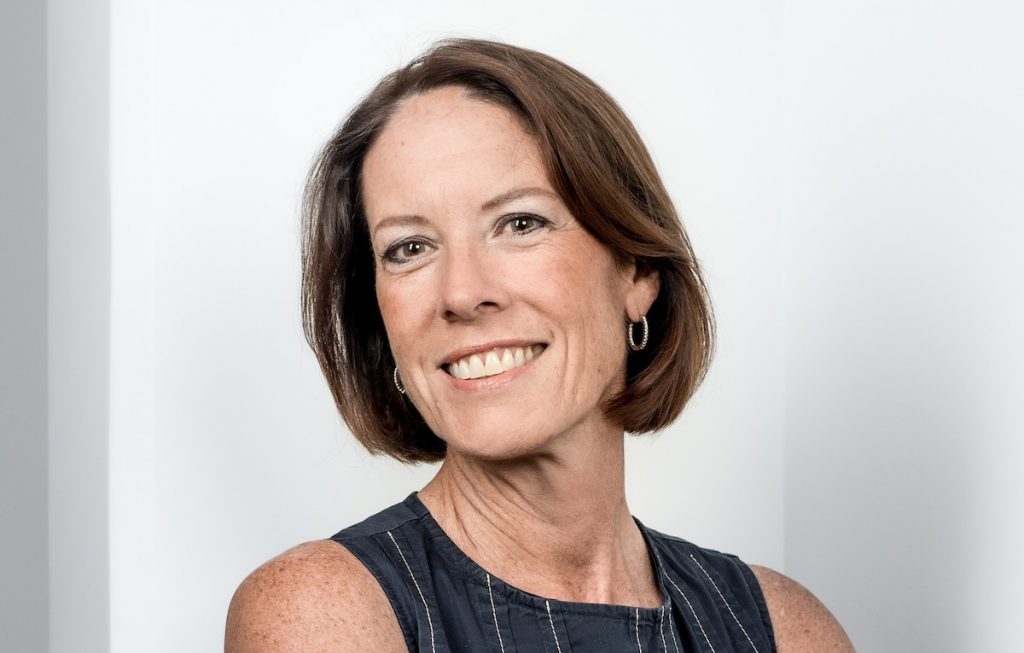 Brass reports into Ralph Lee, CEO at BBCS Productions, and will have oversight of commercial and business development activities.

She will also be accountable for business operations and production across all office belonging to BBCS Productions, which is currently working on shows for Apple, Netflix, NBC Universal, Discovery, Channel 4 and Sky, as well as the BBC. Its slate includes the second season of fantasy drama Good Omens, which is being produced with Amazon.

Prior to the Shine and Endemol merger, Brass was COO of Endemol Group, with the exec also previously holding senior roles with production houses 19 Entertainment and Fremantle.

Lee said: “I’m delighted that Martha is joining BBC Studios Productions and bringing her wealth of global commercial and operational experience to this pivotal role, as we set out our ambitious growth plan to develop even more creative hits for a wider range of clients.”

Brass added: “Throughout my career in television production, I’ve been inspired by the BBC and the role it plays in setting the global standard for content creation. I’m absolutely thrilled to be working with Ralph and the incredible BBC Studios Production team in further growing their incredible slate.”

BBC Studios Productions’ output was hit by the pandemic last year, as revealed in its annual report earlier this year, but the division was still behind 1,352 hours of UK content and 232 titles in the last financial year. Its slate ranges from nature show Springwatch, to comedy This Country, dramas such as Casualty and Netflix factual series The Surgeon’s Cut.