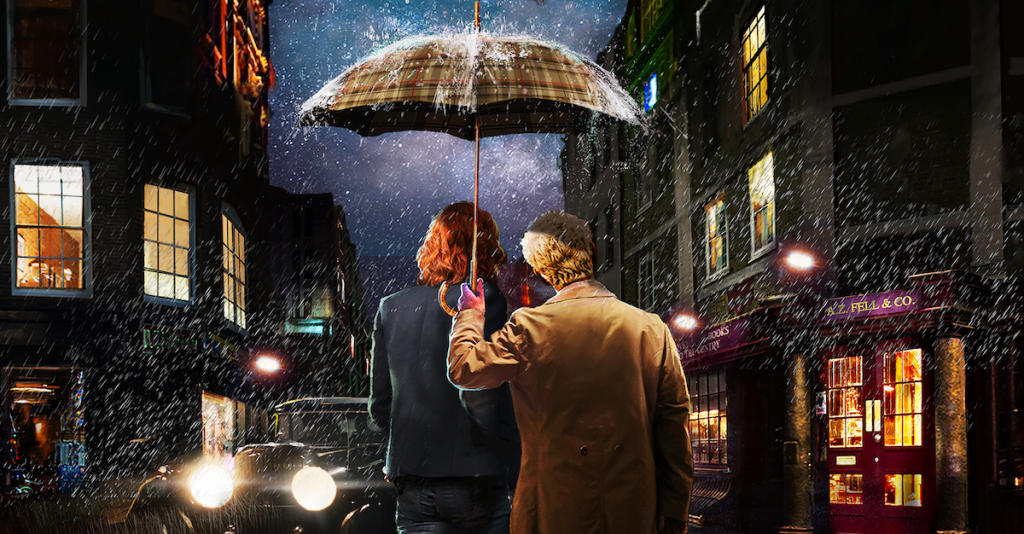 Amazon Studios and BBC Studios have greenlit a second season of fantasy drama Good Omens, which will expand upon the world introduced in Neil Gaiman and Terry Pratchett’s original novel.

Produced by Amazon Studios, BBC Studios Productions, The Blank Corporation and Narrativia, the six-part second season is due to begin filming later this year in Scotland and will launch on Amazon’s Prime Video service at an as-yet unconfirmed date.

Michael Sheen and David Tennant will reprise their respective roles as the angel Aziraphale and the demon Crowley for the second season which will explore storylines that go beyond the original 1990 book – the plot of which was concluded in season one.

Amazon says that that this follow-up season to what was expected to be a limited series in 2019 will “illuminate the uncanny friendship” between the fussy angel and fast-living demon, who have lived on Earth since “The Beginning” in an adventure that will take them “all through time and space.” 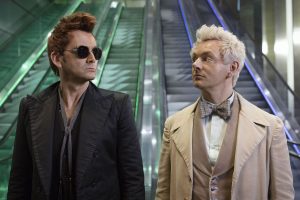 After teaming up to thwart the apocalypse, the unlikely duo are settling back into their easy lives hidden among mortals when an unexpected mystery presents itself – in the form of an angel wandering through London’s Soho with no memory.

Neil Gaiman, who has an overall deal with Amazon Studios, will return as executive producer and will co-showrun with fellow EP Douglas Mackinnon, who will also return to direct. Rob Wilkins, John Finnemore and BBC Studios Productions’ head of comedy Josh Cole will also executive produce, with Finnemore serving as co-writer alongside Gaiman.

“It’s 31 years since Good Omens was published, which means it’s 32 years since Terry Pratchett and I lay in our respective beds in a Seattle hotel room at a World Fantasy Convention, and plotted the sequel. I got to use bits of the sequel in Good Omens – that’s where our angels came from,” revealed Gaiman.

“Terry’s not here any longer, but when he was, we had talked about what we wanted to do with Good Omens, and where the story went next. And now, thanks to BBC Studios and Amazon, I get to take it there. I have enlisted some wonderful collaborators, and John Finnemore has come on board to carry the torch with me.”