BBC commissions feature-length ‘Doctor Who’ special, with showrunner and star to depart 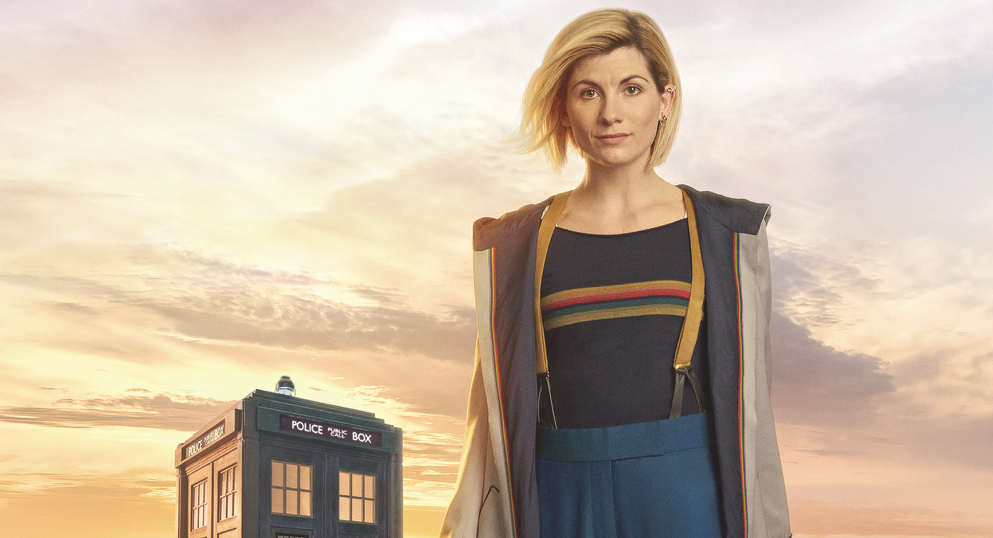 UK pubcaster the BBC has commissioned a feature-length Doctor Who special, following the announcement that the showrunner and star of the flagship sci-fi drama series are both to exit next year.

Chris Chibnall has served as showrunner since 2017, while Jodie Whittaker became the first woman to take on the iconic role of the alien time traveller known as The Doctor at the same time.

The two will depart the show following a previously announced six-part event series this autumn and two specials planned for next year, which will now be joined by a third feature-length instalment to close out Whittaker’s time as The Doctor.

Doctor Who is currently approaching its 60th anniversary, having first debuted on BBC One in November 1963. It ran for 26 seasons up until its cancellation in 1989.

This was followed by a one-off instalment in 1996, co-produced by Universal Studios and BBC Worldwide, which failed to revive the show, until a full relaunch in 2005.

The current series is BBC Studios and BBC America co-production, with the upcoming event series marking its 13th season.

Whittaker is the 13th incarnation of the extraterrestrial character, who travels through time and space in the TARDIS, which resembles an old-fashioned British police telephone box, and who can change their appearance when close to death. This conceit has contributed to the programme’s longevity, with multiple actors portraying the character over the course of decades, and will likely lead to a new face in the role and a new showrunner in charge once Chibnall and Whittaker depart.

“Jodie and I made a ‘three series and out’ pact with each other at the start of this once-in-a-lifetime blast. So now our shift is done, and we’re handing back the TARDIS keys. I wish our successors as much fun as we’ve had. They’re in for a treat,” commented Chibnall.

Earlier this year, the show’s co-executive producer Nikki Wilson told TBI that the upcoming season would likely need to “lean more on visual FX for our scale” instead of foreign shooting, due to the impact of Covid-19, which has also led to the reduced episode count for the upcoming season.