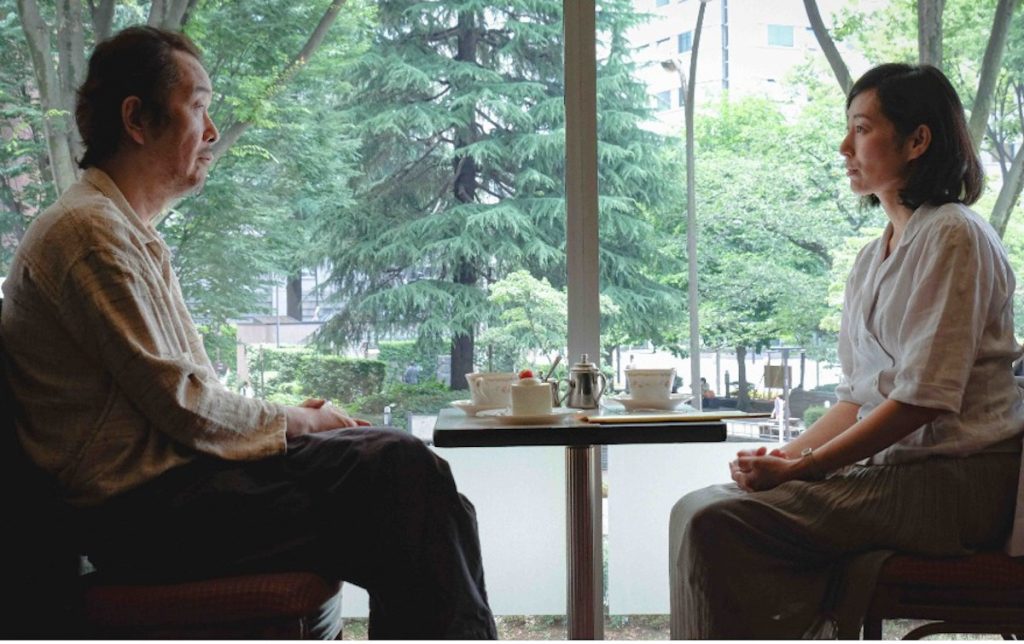 The British Film Institute (BFI)-backed Calculus Creative Content EIS Fund has made its latest investment, this time in a Sydney and London-based production operation.

Brouhaha Entertainment has been formed by Philomena producer Gabrielle Tana, Hopscotch Films founder Troy Lum and Mason, who has been behind shows including The Matrix and Adore.

Projects on its slate include Karim Aïnouz-directed Firebrand, All That I Am from Kate Dennis and Patrick Dickinson’s Cottontail.

The investment, which Variety reported stood at £1.5m ($2.1m), will be used to expand Brouhaha’s TV slate, as well as development on the film side.

The deal is the sixth investment for the Calculus Creative Content EIS Fund, which was launched in June 2019 in association with the BFI. It offers tax breaks to investors and is operated by Calculus Capital and Stargrove Pictures, the film/TV finance specialists led by Stephen Fuss, who spoke to TBI in 2019 about the fund’s creation.

Other prodcos to have received backing from the Calculus fund include Wonderhood Studios, which was founded by ex-Channel 4 CEO David Abraham, and Home Team, which was launched by The End of The F***ing World producer Dominic Buchanan and Bennett McGhee (Mogul Mowgli).

Tana said Brouhaha is “poised and ready to develop slates to satisfy the market hunger for quality content”, adding that the investment will “enable us to take advantage of this unprecedented content boom.”