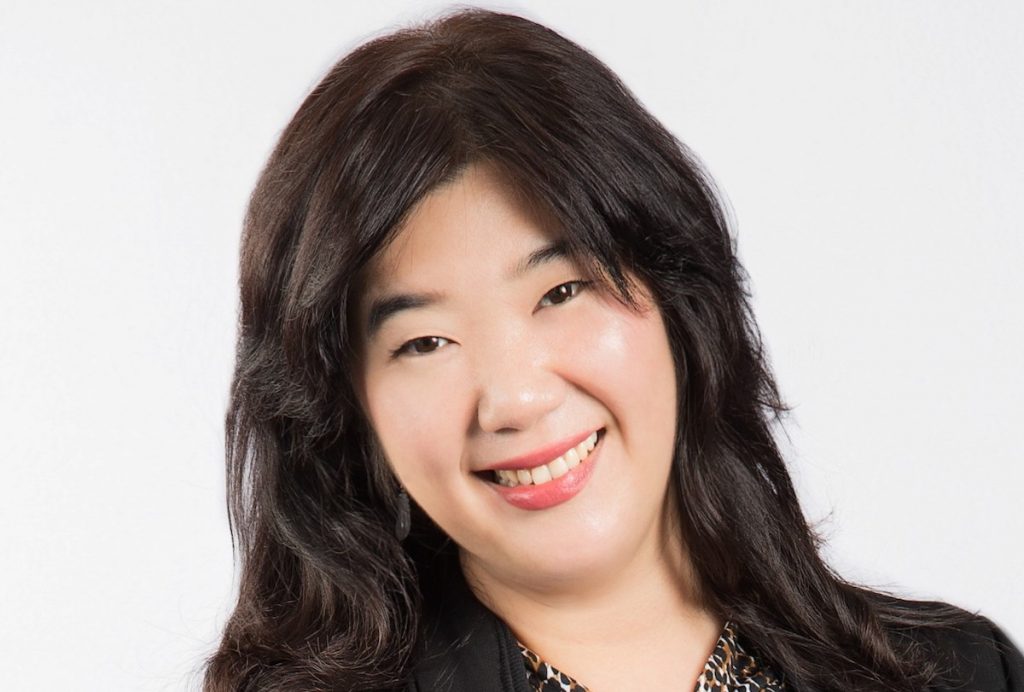 Based in Taiwan, Lee is an industry veteran with more than 20 years of production experience, and joins WarnerMedia from National Geographic, where she worked on the documentary series Extreme China, while her other credits include Jackie Chan’s Green Heroes, Cesar’s Recruit Asia, and Taiwan: Island of Fish.

De Silva, meanwhile, is one of the founding members of the HBO Asia Originals team and has overseen development on productions including Dream Raider, Invisible Stories and Food Lore, as well as serving as co-creator and showrunner on Grace and season one of Halfworlds.

The two will be working on an expanding slate of originals that include the recently announced documentary Traffickers: Inside The Golden Triangle, period drama Legacy, season two of the horror series Folklore, Thai young-adult drama Forbidden and season three of anthology series Halfworlds. The team’s Chinese drama Trinity Of Shadows is also currently airing on HBO and local streamer HBO GO.

Magdalene Ew, head of content – entertainment at WarnerMedia in India, Southeast Asia and Korea, said that Lee will be “integral” to the company’s search and development of quality unscripted programming.

“With her rich experience and industry connections, she will be able to deliver against our considerable ambitions, especially in the documentary and reality TV genres.”

Ew added that: “Garon will now focus entirely on scripted originals. He is tasked with expanding our slate of original Asian scripted entertainment and leading the team that brings to life the region’s best stories.”