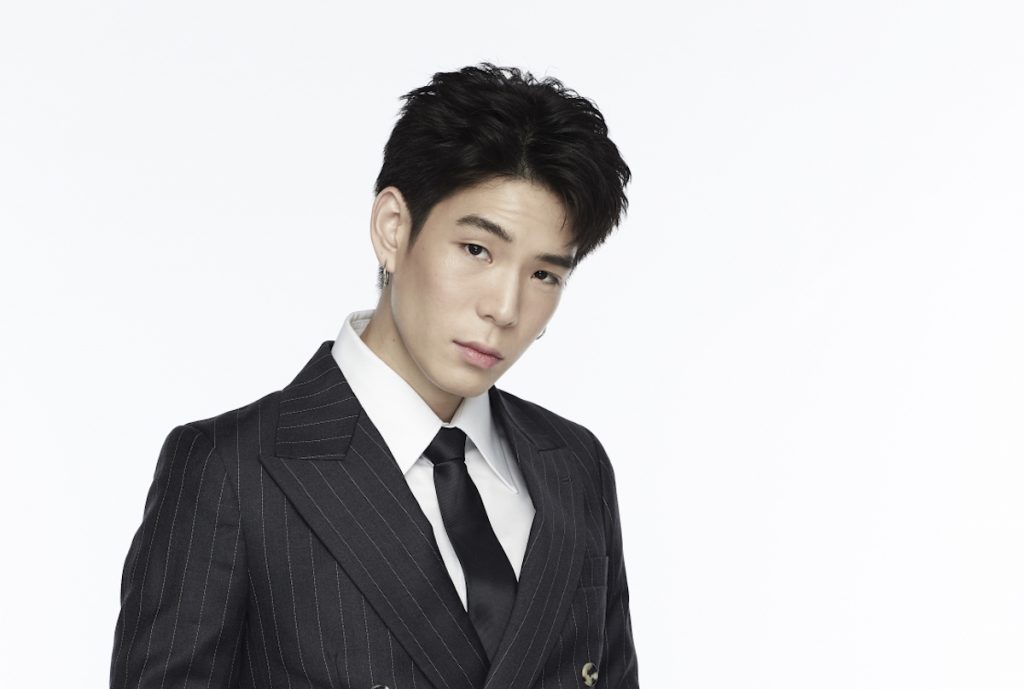 WarnerMedia’s HBO Asia has started production on its third original series, this time an eight-part drama from Thailand.

Forbidden follows four friends who unleash a curse after they travel from Bangkok to a remote village in the mountains for a funeral of one of the group’s estranged father.

The Thai-language mystery series is being directed by filmmaker Anucha Boonyawatana and Korean-American Josh Kim, with actor and singer Krissanapoom Pibulsonggram (aka JJ) starring.

The 8 x 60-minute series is being produced in Thailand and has been slated to premiere on WarnerMedia’s regional streaming service HBO Go and HBO later in 2021. There has not yet been a date confirmed for the launch of HBO Max in Asia, although HBO Go in the region offers an array of titles originally commissioned for the US-based streamer, including Love Life and Kaley Cuoco’s Flight Attendant.

The drama is the latest original expansion move for HBO Asia, which already has the second season of horror series Folklore and the third season of action-fantasy series Halfworlds on the slate.

Halfworlds is currently filming in the Philippines, while episodes of anthology series Folklore are at various stages of production across seven different Asian countries.