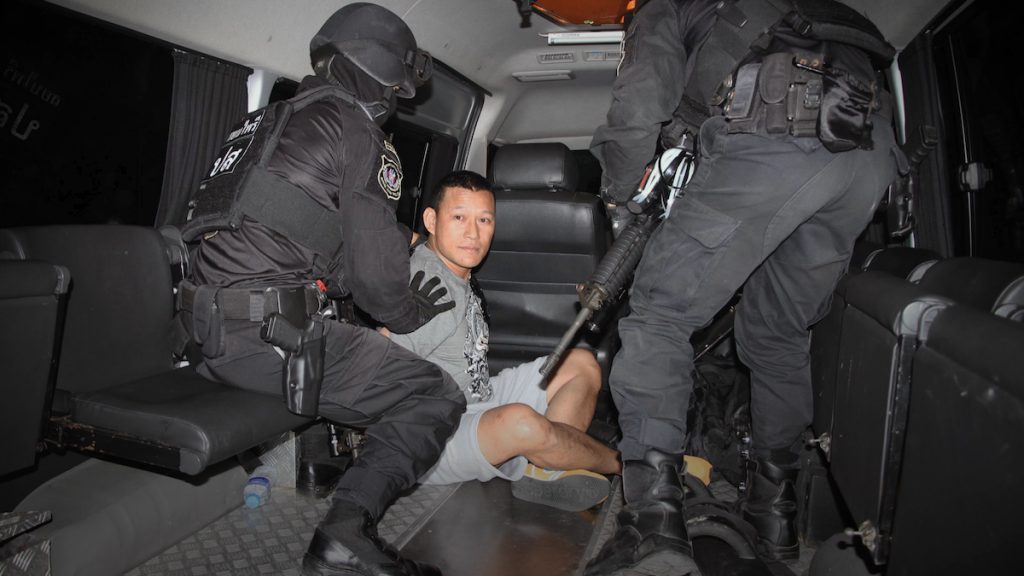 Produced by Singapore-based IFA Media, the 3 x 60-minute docuseries, Traffickers: Inside The Golden Triangle, will debut on the streamer on 23 July, and will follow the demise of three infamous drug kingpins in Thailand, Myanmar and Laos.

The series will reveal how the ‘Opium King’, the ‘Mekong River Pirate’ and the ‘Playboy Drug Lord’ exploited drugs, war and violence to claw their way to the top, featuring exclusive interviews from members of their own inner circles, drug enforcement agents, and victims’ families.

Traffickers: Inside The Golden Triangle is the third HBO Asia Original documentary, following The World Behind The Teenage Psychic and The Talwars: Behind Closed Doors, which are also streaming on HBO GO.

Magdalene Ew, head of content – entertainment at WarnerMedia in India, Southeast Asia and Korea, commented: “Three countries. Three drugs. Three traffickers. This ambitious cross-border project is a true crime story that will both excite and inform.

“This is the first documentary that lifts the lid on drug production inside the Golden Triangle, revealing a secret world of drug traffickers.”

The docuseries is the latest original expansion move for HBO Asia, following its order for eight-part drama Forbidden earlier this year, alongside the upcoming second season of horror series Folklore and the third season of action-fantasy series Halfworlds.