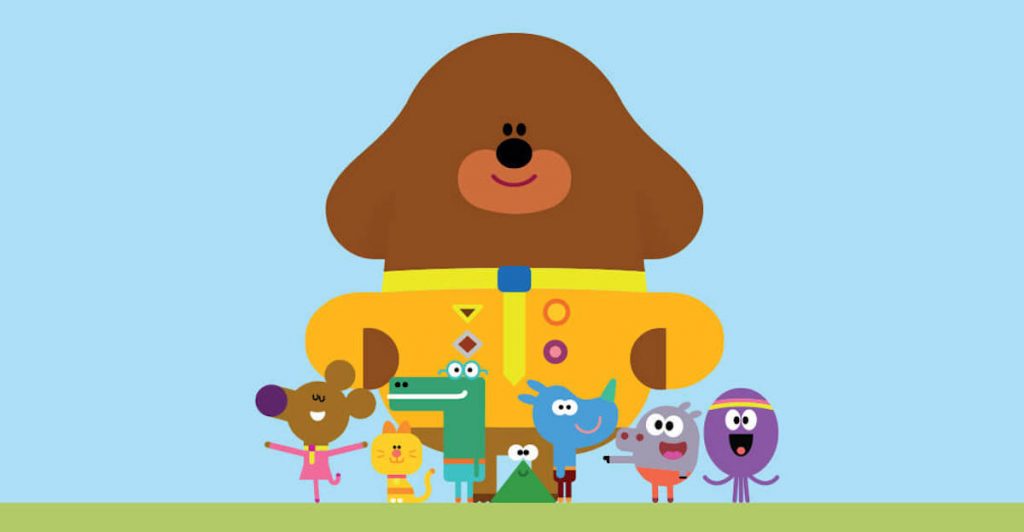 As the Children’s Media Conference comes to a close, TBI’s deputy editor Mark Layton hears from bosses at Netflix, the BBC, Sky and others to find out what’s on their programming wishlists.

Kids and youth TV is in demand like never before, as global streamers vie with broadcasters for eye-catching content to differentiate their offerings. Following a packed week at the online Children’s Media Conference (CMC), TBI dives into the programming plans, business models, rights requirements and strategies of some major UK players to find out what’s up next. 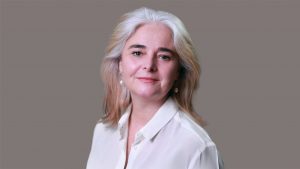 Appointed last year, Patricia Hidalgo heads up arguably the most important player in the UK kids programming space, with the BBC commissioning and acquiring across animation and live action for all age ranges.

Fuelled by that public broadcaster remit and a sizeable budget, the former Turner exec says that portraying kids from across the whole of the UK – “from all nations, ethnic and social backgrounds and disabilities” – remains the key focus.

“We do that really well on screen, but our commitment to diversity and inclusion is not just on screen, she adds, “and we’re actively looking for new ideas, new voices and diverse talent to tell their stories to our audiences.” The BBC used CMC to launch its Ignite talent initiative earlier in the week, while a £300,000 diversity fund has also been created.

Despite its decades-long UK presence, Hidalgo admits that newer streamers are putting increasing pressure on the BBC. “Kids have more choice than any other generation of kids, so why would they want to come to us? We’re no longer the biggest player in town and these global companies do great content and they have big budgets – and of course our kids love that content.”

However, the My World Kitchen, Pablo and Hey Duggee broadcaster is, she says, “really representing and reflecting” its audience, unlike the global streamers. “We are very local in one sense, we make children see themselves on screen, whereas other global companies are still not doing that. For us, this is really important, that our kids can see British values, culture, location and diverse representation on their screens. 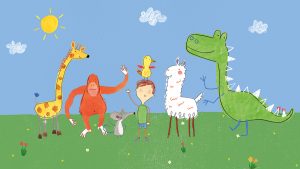 “But we also need to balance that with making sure they have content that they want to consume and I think we are doing that, looking at our mix all the time, thinking of putting in as much of the more wholesome subjects, but also mixing those with fun and entertainment.”

Since taking on her role, Hidalgo says she has pushed to increase animation in particular. “We haven’t really invested in animation as much as we could have, it’s a bigger risk and it has longer lead times, so maybe that was the reason. In the past, there probably was a notion that animation couldn’t reflect kids’ lives, but I think it’s moved in different ways and has really developed – now animation really can reflect children’s lives in so many ways.”

Sarah Muller, head of commissioning & acquisitions for 7-12’s, adds that issues such as sustainability, diversity and inclusion are now “really embedded” in the BBC’s kids operations, “rather than us thinking it’s rather a nice thing to do.” She says that shows being targeted for her age group need to be “popular, big and to feel aspirational and to have ambition.”

Muller points to Mallory Towers as an example of a show that combines both ambition and “a very British story”, while animation is a key area for 7-12’s, she says, pointing to Ignite as being a key development to uncovering new talent. 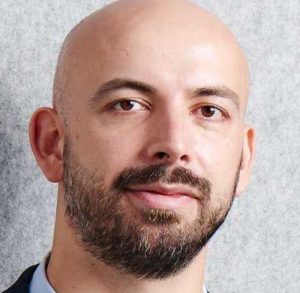 The world’s biggest streamer used CMC to highlight its eagerness to get onboard kids projects early, whilst also highlighting the fact that its on demand roots means more flexibility in the length of seasons.

For Netflix, which unveiled UK show Sharkdog last year, rights can in some regards be flexible and Wheeler adds that it comes down – as ever – to each specific project. “It does really vary, depending on what people want to do with their content – if they’ve got other ideas, if they want to hold on to certain rights and do things with them such as consumer products for example.

“There is some flex in there, it really depends on their needs and how much money we’re putting in and how we balance that, but there are a ton of different ways of working with us.”

The streamer remains on the look-out for shows with “broad” appeal. “We’re looking at stuff from pre-school right up to 12-13, animated and live action. We’re playing around with formats a little bit some of the time, some times kids do want to see things in the shorter form.

“And we don’t always need massive orders of 52 x 11’s for example, because in the on-demand space viewing habits are slightly different. Often, seasons of 10s and 20s work really well for us and we find that kids will watch those and enjoy them. The aim is for this content to be timeless and high quality so they want to watch it again and again.” 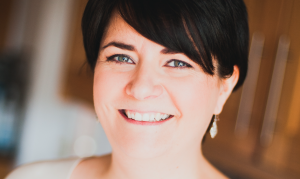 ViacomCBS’s UK and Ireland focus is mainly on the younger skewing Milkshake! strand on commercial broadcaster Channel 5 and the local version of kids stalwart Nickelodeon.

It slate includes shows such as Circle Square, Odo, Meet The Experts and Mimi’s World, and Bucknole says both animation and live action are in demand.

“The live action we want to see has kids on screen and represents what’s important to them. Diversity on and off-screen is really important for all the content we have,” she adds.

“Our slots are into 2023 now. We look for lovable characters that could carry globally, because we obviously have a network across Nick Jr as well, and also Noggin. We’re looking for strong, addictive storytelling, we want that core theme and hook – heart and humour.”

Milkshake! is training its focus on shows that make younger viewers feel attached, with 5-, 7- and 11-minute durations of interest.

Bucknole also wants shows from the regions, “because we want to work with the best creators across the UK”. There is also a need for shows exploring STEM, literacy and maths, “always around understanding the world around kids, healthy lifestyles, but above all friendship and fun in everything we do.” 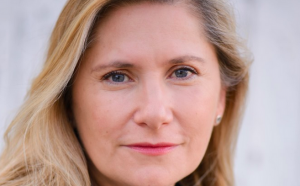 Sky used CMC to showcase a couple of shows added to its slate, including Clam Brain, which is part of the pay TV operator’s plans to help children deal with the mental and physical ramifications of the past year.

“Obviously, this year has had such a big impact on kids daily lives so this week we announced the launch and commission of a lot of new shows to support kids as they go through what has been an incredibly difficult time,” says Murphy.

A second season of mindfulness series Dreamflight has also been greenlit this week, while the wider programming demands are focused on “premium shows for the entire demographic”. The key for Sky, Murphy says, is to differentiate.

“Anyone thinking of pitching to us… we have drama, we have factual, we have music and everything in between really. The key thing for us is that it needs to complement and not compete with our partner channels – so if your show looks like a Cartoon Network show, we won’t commission it because we already have Cartoon Network on the service.

“Bring us shows that are going to make kids’ lives, and their families, even better. We’re open to everything.” 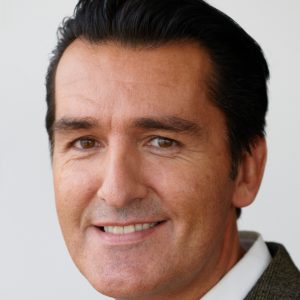 Like most players, ad-supported ITV had a tumultuous 2020, but Mortimer is keen to highlight that his operation is now expecting to return to commissioning following a hiatus as the company dealt with the pandemic fall-out.

“There’s no change really in terms of the remit, we are looking for live action and animation,” he says of his wishlist.

“Our audience is 6-12 years of age, our commissioning spend is skewed towards live action primarily, because that’s where we can really get the kind of content that allows our audience to see themselves on screen, which I think is really important. If you are a UK public service broadcaster, that is your primary obligation.”

Mortimer added that his audience is “more likely to be based outside of London in the regions and they’re more likely to be working class”, so he is looking for stories and formats “that reflect their lives and also their aspirations.”

“In terms of tone, we have a position which is slightly left of CBBC, and a bit of irreverence, a bit of comedy and energy are always key ingredients in the type of programming we are looking for across all genres.”