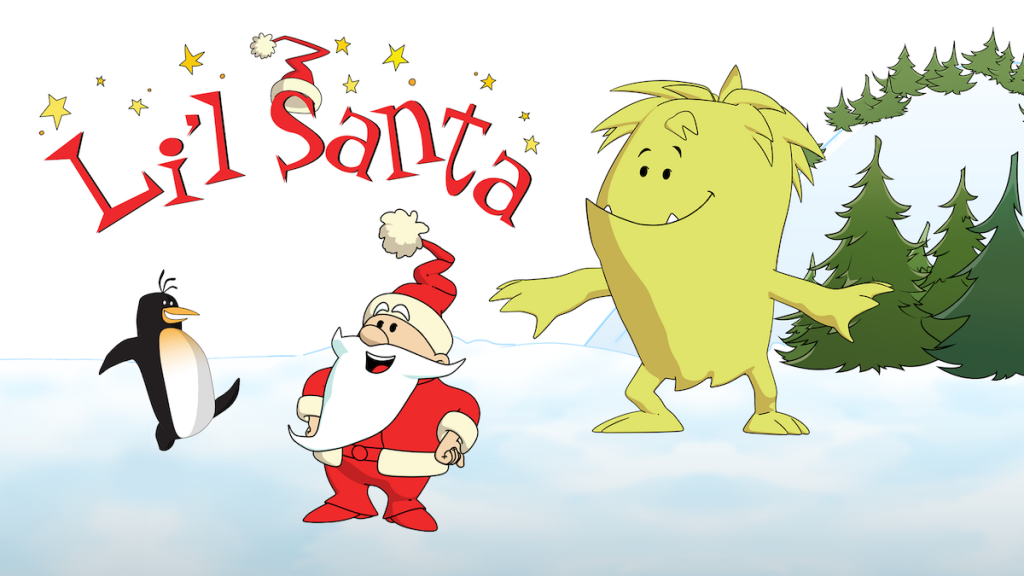 Based on the comic books by French cartoonists Lewis Trondheim and Thierry Robin, the 52 x 1-minute 2D animated series follows the North Pole adventures of a pint-sized modern-day Santa eco-warrior and culminates with a 22-minute Christmas special episode.

“We are thrilled at Toonz Entertainment to start off with a strategic partnership with K6 Media Group as we set off the worldwide media distribution for Li’l Santa series and special,” said Bruno Zarka, chief sales and marketing officer at Toonz Media Group.

Toonz recently entered a co-production partnership with Finnish animation studio Ferly on a new animated series, Kingdom Of None, while earlier this year striking another co-pro deal with Italy-based Rainbow Group for Pinocchio And Friends.

Montreal-based K6, meanwhile, is the production house behind children’s animations such as Spookley The Square Pumpkin, Milo’s World and Biodome.