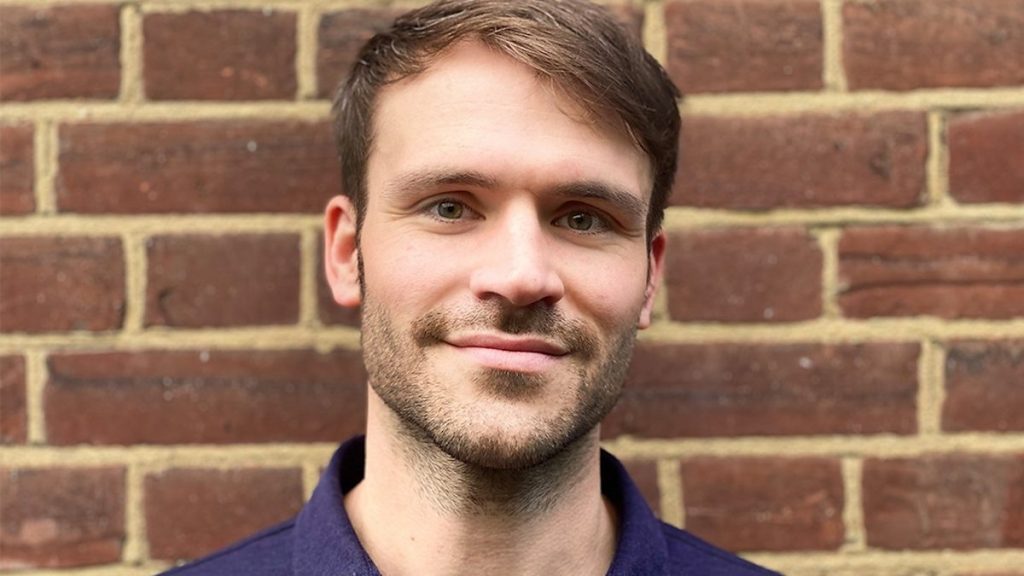 The BBC in the UK has appointed Jon Petrie from Charlie Brooker and Annabel Jones’s prodco Broke and Bones as its new comedy chief.

Petrie replaces the outgoing Shane Allen, who revealed he would be stepping down as the BBC’s comedy chief earlier this year to return to production.

He will report to BBC content chief Charlotte Moore and will be responsible for the commissioning of all scripted comedy programmes to BBC channels and streamer iPlayer, plus the BBC Comedy Association. 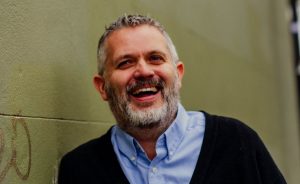 Interim arrangements remain the same with Kate Phillips, director of BBC Entertainment, overseeing new comedy commissioning decisions and Tanya Qureshi remaining as head of comedy. Petrie’s start date is yet to be announced.

The appointment comes just a year after Petrie took on his head of comedy role at Netflix-backed Broke and Bones, which he joined following a stint as comedy commissioning editor for fellow UK broadcaster Channel 4, where he oversaw shows such as The Windsors, Friday Night Dinner and Dead Pixels.

Petrie started his career at Talkback Productions, before moving to Roughcut Television in 2008, making internet shorts for BBC Comedy. He went on to work on shows such as Anna And Katy and Stath Lets Flats for C4, as well as five seasons of People Just Do Nothing.

Allen, who had been the BBC’s director & head of comedy commissioning, is leaving the UK pubcaster to launch Buffala Pictures with recently departed BBC commissioner Kate Daughton and backed by BBC Studios-owned Lookout Point. 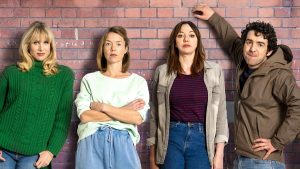 His BBC slate included shows such as The Young Offenders, Inside No. 9, This Country, Ghosts, Man Like Mobeen, Motherland and In My Skin.

Petrie said: “Shane has done an incredible job of banging the drum for UK comedy over the last few years. He leaves massive clown shoes to fill, and I’m under no illusions about the magnitude of the task ahead of me.

“As a team, BBC Comedy Commissioning will continue to develop comedy with the most exciting new and established talent, both on and off-screen, that speaks to everyone across the UK. It’s not like we couldn’t all do with a laugh right now.”

Moore added: “Jon is a talented creative with a passion for comedy and an impressive track record for spotting new and diverse talent from across the UK and creating mainstream hits. I’m thrilled he’s joining the BBC as the new Director of Comedy and can’t wait to start working with him as he leads BBC comedy commissioning into an exciting new era.”