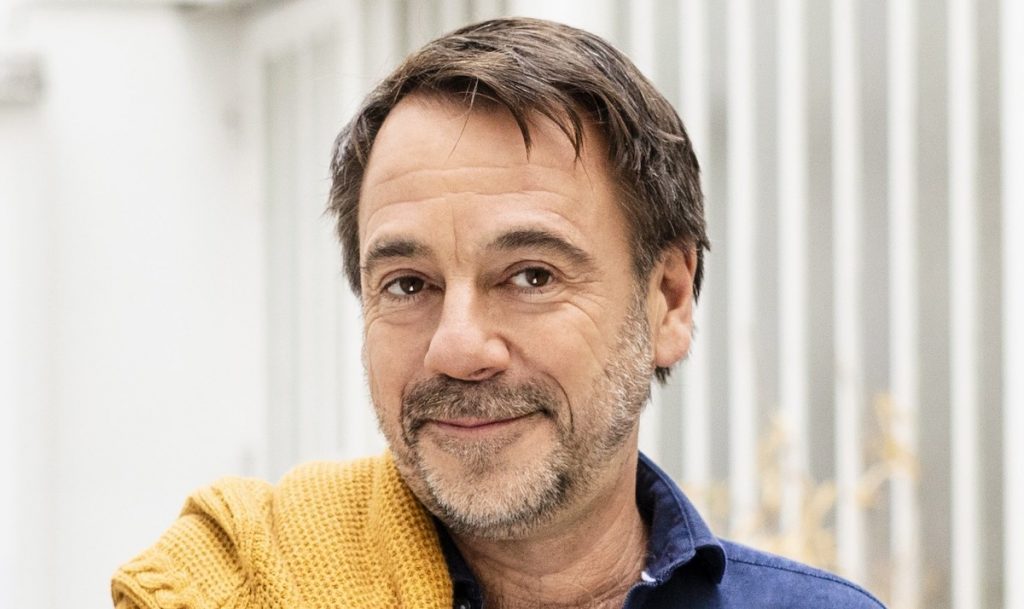 The 12 x 45-minute adventure series will be produced by Françoise Guyonnet for StudioCanal and Aline Panel for Authentic Prod, while Brigitte Bémol and Julien Simonet will write the adaptation.

N.E.O is set in a world where adults have disappeared, and the two rival tribes who survived the cataclysmic event take shelter in either the Eiffel Tower or the Louvre. Some hunt to feed themselves, while the others live as recluses. However, a confrontation is coming and war between the two factions seems inevitable.

The book series is set to be a quadrilogy, with the first two stories having already been published by PKJ (Editis Group).

“This is a far-reaching and timely project aimed specifically for young adults. As the way we live our lives alongside the natural world becomes ever more perilous this look into the near future seems far too close for comfort,” commented Françoise Guyonnet, executive managing director of TV series at StudioCanal.

“Along with our colleagues at Editis and our friends at Authentic Prod we are delighted to be working with the exceptional Michel Bussi and look forward to delivering this thrilling and thought-provoking story to screens around the world in the coming months.”

News of the literary co-production comes just days after StudioCanal announced it is adapting the bestselling novel The Monster Of Florence, with Antonio Banderas set to star. Yesterday, the French outfit also revealed it had acquired German prodco Lailaps Films for its growing portfolio of production companies.