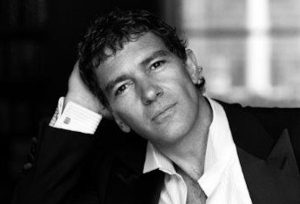 France’s Studiocanal is remaking bestselling novel The Monster Of Florence, with Antonio Banderas set to star.

The 6 x 60-minute drama is being directed by Nikolaj Arcel (A Royal Affair), who writes alongside Anders Thomas Jensen (Riders Of Justice). Banderas and Emanuel Nunez are executive producers.

The show will be shot on location in Florence, Sardinia and Tuscany, and tracks the true story of an American fiction writer, Douglas Preston, and Italian crime reporter Mario Spezi (Banderas) as they investigate into a notorious serial murder case in Europe. Broadcaster/streamer details have not been revealed.

Arcel said: “What happens if an entire country starts believing a destructive lie, fed to them by corrupt men in power? That’s the big idea at the heart of The Monster Of Florence, and I can’t imagine a better time to tell it. 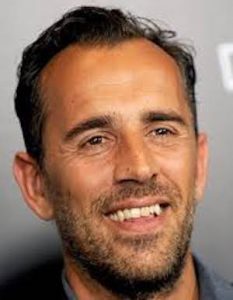 “Combine that with an epic story that literally has everything; a riveting murder mystery, Satanic cults, gangsters, corrupt cops and a vast conspiracy, it’s any filmmakers dream come true.”

Preston added: “The book, and the series based on it, tell the true story of our search for – and identification of – the killer and our frightening interview with him.

“In a bizarre turn, Mario and I were sucked into a harrowing prosecutorial vendetta, our phones tapped, followed and menaced by the police, accused of participating in Satanic rites, which culminated in Mario arrested and charged with being the Monster of Florence himself.”