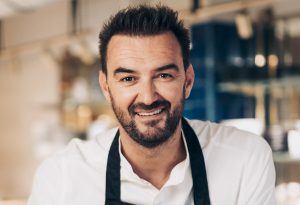 All Together At The Table

Discovery Networks Mexico is to adapt UK-based The Story Lab’s fact-ent format All Together At The Table for Latin American audiences.

The format will be produced in-house by Discovery and air on Discovery Home & Health as an eight-part series under the title Todos A La Cocina. This will be followed by airings on Food Network Latin America and Sony Channel Mexico.

Originally airing as Tous En Cuisine on French channel M6, the format sees a celebrity chef cooking live from their kitchen, accompanied by their assistant and co-host to cook a two-course meal for four people.

The chef communicates on social networks the list of ingredients to be purchased in advance so that viewers can follow the chef’s recipe instructions in real time. 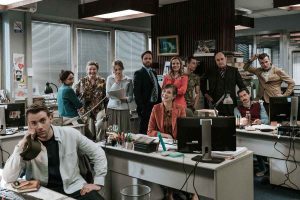 Canal+ opens ‘The Office’ in Poland

Canal+ Poland is currently in production on a local adaptation of global hit scripted comedy format The Office, following a deal with BBC Studios.

The 12-part series is set to air on Canal+ and online at canalplus.com in Poland this autumn. The series will be directed by Maciej Bochniak and produced by Dorota Kośmicka Gacke and Jan Kępiński.

The Polish version will mark the 11th sale of the format, which originated on the BBC in the UK and was created by Ricky Gervais and Stephen Merchant. It has been remade in countries including the US, Chile, India and Israel.

This adaptation of the workplace mockumentary is set in a bottled water company in a town near Warsaw. Piotr Polak will star as Michał, a self-absorbed man who craves attention and flattery. When the company is acquired by a a new owner and employees start to worry about their jobs – Michał is the only optimistic one.

The local series will also see the inclusion of a new leading female character, Patrycja, played by Vanessa Aleksander. Patrycja wants to bring change and newness to Kropliczanka and becomes a formidable opponent to Michał.

André Renaud, SVP of format sales for BBC Studios said: “It will be 20 years this month since Ricky Gervais and Stephen Merchant’s The Office launched on the BBC in the UK and it’s incredible that Poland will join countries like the US, to Finland, and Chile, and most recently in India, to bring the stories of this great group of colleagues and their charmingly hapless boss to life in this milestone 11th version.” 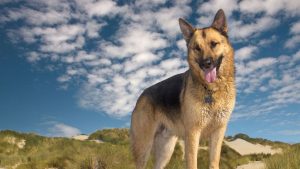 The content will be available on the Pluto TV’s live, linear channels as well as on VOD in the US, UK, France and across Latin America.

“Pluto TV is always looking to deliver our audiences world-class premium programming, and this deal with Blue Ant International brings viewers a huge slate of new, compelling factual series and high-impact documentaries – all for free,” said Will Gurman, VP of global content partnerships at Pluto TV.