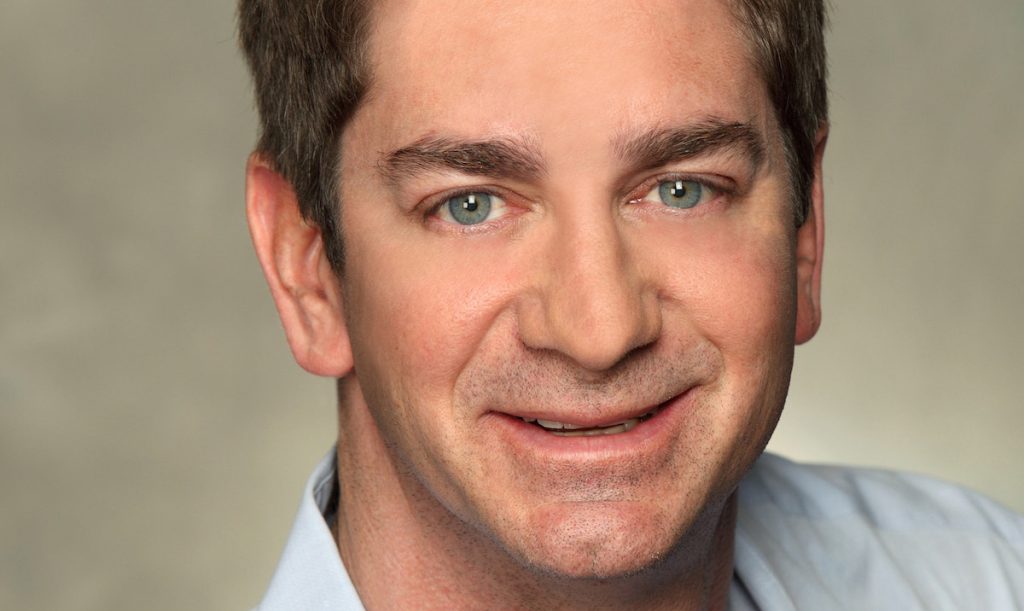 The series, written by Gaby Chiappe (The Beast Must Die) and Alex Perrin (The Level), tells the story of a woman and her three children who flee from violence to the Costa del Sol.

However, far from being the sanctuary they expected, the family soon face trouble both with the criminal underworld and the ghost of a murdered hitman.

Earlier this year, BlackBox CEO Giuliano Papadia talked to TBI about the importance of the “strong support system” offered by co-production partnerships to the company, ahead of the launch of medical drama 58 Seconds, which it is producing with The Mediapro Studio.

“Developing Costa with talent such as Gaby and Alex has been a thrilling ride so far, and we’re very excited to launch the project to market at Conecta and with a co-production partner like Lionsgate, who shares our enthusiasm for such a unique, genre-blending project,” commented Chiara Cardoso, head of development at BlackBox Multimedia.

Marc Lorber, SVP of international TV co-productions and acquisitions at Lionsgate, added: “We’re excited to work with BlackBox Multimedia, and with very talented and in demand writers Gaby and Alex, on this deliciously intriguing thriller.”