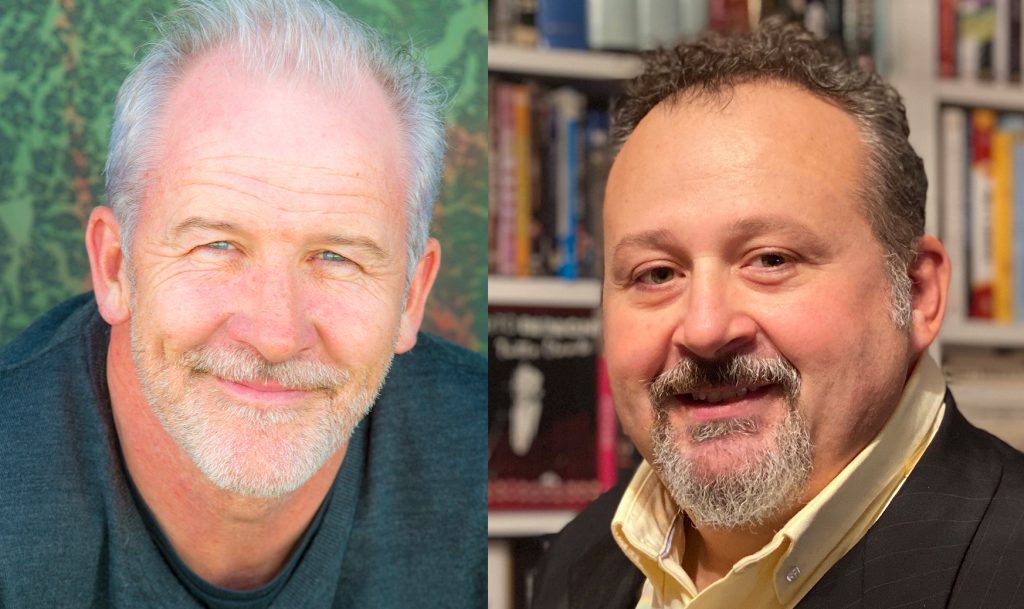 With The Berlin International Film Festival underway this week and its Co-Pro Series launching today, Mark Layton gets the inside line on medical drama co-production 58 Seconds from BlackBox Multimedia CEO Giuliano Papadia and The Mediapro Studio’s content head Stephen Johnstone.

Co-productions have been a mainstay of the global drama business for decades but in a fractured world that is being largely kept apart by a pandemic, they have perhaps never been more relevant.

“Co-production partnerships are incredibly important in this ever-changing landscape – they provide creators with a strong support system before the project is taken to market,” notes Giuliano Papadia, CEO and creative director at the UK’s BlackBox Multimedia.

“Having development support from teams across different territories can really help the project with organic growth and ensure it is seen as a show suitable for the international market,” he tells TBI, hitting the nail on the head as to what has drawn companies from around the world to log on to the virtual Berlinale Co-Production market this week.

Its seventh annual Co-Pro Series begins today, with producers, editors, distributors and series financiers joining pitches and meetings to gauge their interest in 10 international series projects being highlighted at the event, which has switched online due to the pandemic.

One of those projects currently in search of broadcast and platform partners is medical drama 58 Seconds, which BlackBox is developing alongside The Mediapro Studio, the Spanish company behind The Young Pope.

“This is our first pitch to the market and so there is scope for all kinds of conversations,” reveals The Mediapro Studio’s head of content Stephen Johnstone, who describes the project as “a show with broad international appeal and the potential for many series.” 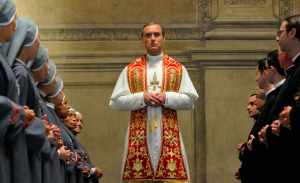 The project certainly comes with some pedigree from the genre attached, being penned by Jeremy Brock and Paul Unwin, who co-created one of the world’s longest running medical dramas in UK show Casualty, as well as its spin-off, Holby City.

“It would be too easy to point to Paul and Jeremy’s outstanding track-record,” says Papadia. “We would just be scratching the surface of what is actually an incredible collaboration between extraordinary professionals and creative voices. The result is an incredibly cohesive, collaborative and energetic writing duo. Saying that, being the creators of Casualty and Holby City is of course only a plus. They have a lot of skin in the game, so to speak.”

In a departure from Brock and Unwin’s previous UK hospital-based creations, 58 Seconds instead follows the private and professional lives of a group of humanitarian relief workers who volunteer to go to the world’s most dangerous and challenging places.

“This show is primarily about the incredibly difficult choices our characters face on a daily basis and the sometimes-devastating consequences of their actions,” says Johnstone. “They are a naturally diverse bunch from very different backgrounds and each with their own flaws, demons and aspirations. But together they are an incredible team who hope to make a difference.”

As Papadia notes, due to the pandemic, the work of doctors and nurses has never been as prominently in the public eye as it is today. “They are the modern-day superheroes,” he says. “The idea to set our medical show away from the hospitals we know so well was to shine a light onto the dramatic and essential work that doctors, nurses and humanitarian workers have been doing for so long all over the world, and not only in the environments that we recognise.” 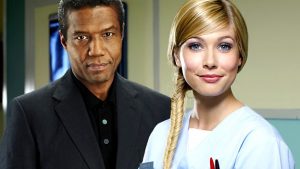 As mentioned, the show is mooted as a returning series, with the medics travelling to different locations each season, but Johnstone says that globe-trotting element was not what first drew the two company’s attention.

“The Mediapro Studio has shown with The Head what an international show can achieve. But The Boarding School: Las Cumbres also proves that you do not have to shoot in different countries with an international cast to be a global success.

“58 Seconds is international by nature. NGO medical staff volunteer from all over the world and operate in many different countries where their help is essential. But that wasn’t the reason why the Mediapro Studio and BlackBox Multimedia jumped at the opportunity. When Jeremy and Paul pitched the idea it just seemed so obvious and perfect for this moment. It just happens to have huge international potential too, which is great.”