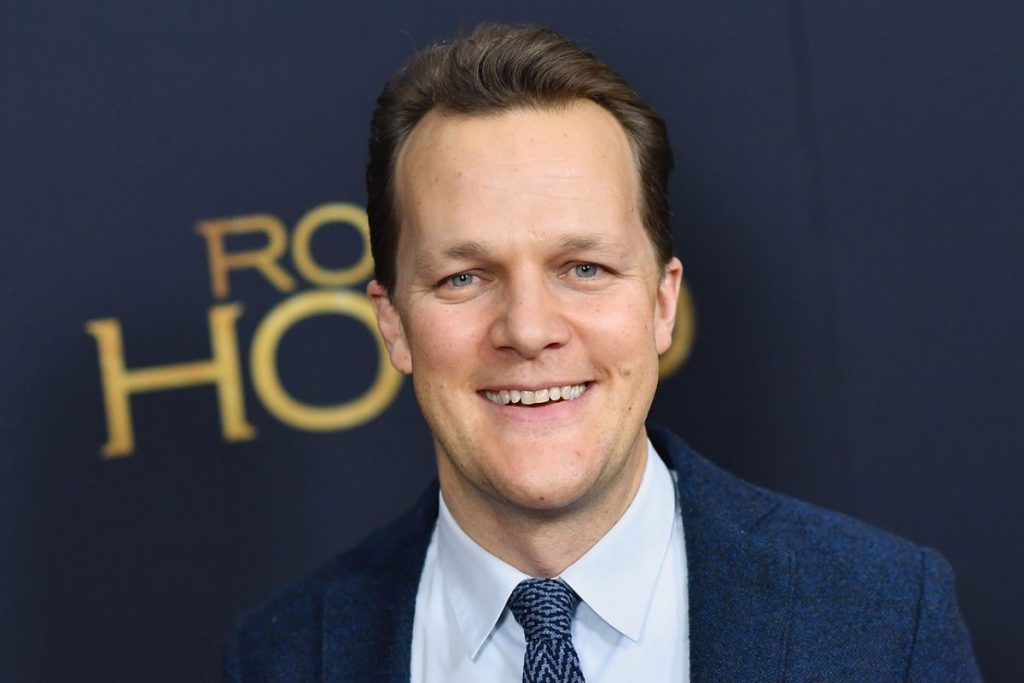 One Big Picture was founded by Otto Bathurst, director of UK dramas including Peaky Blinders, His Dark Materials and Black Mirror, who it has been confirmed will now also direct Frankenstein.

Scottish screenwriter Bradley McManus will pen this new take on the book, first announced late last year, which is set to add “experiential elements” to update the story for modern international viewers.

This version of the classic novel, about a scientist who brings to life a monstrous creation, will seek to “capture the nuanced behaviours and obsessions of a scientist exploring the fine thread between life and death in the context of the contemporary scientific discoveries of the last decade – and more significantly, following a year of global dependence on scientific invention and breakthrough.”

“We are inspired by this opportunity to take a really deep dive into the original text and deliver the arrestingly relevant truth that Shelley has so powerfully embedded in this incredible story,” said Bathurst. “To be able to deliver a modern and true version of this ever-more-pertinent tale is an undertaking that we are extremely excited by.”

Bathurst and One Big Picture have directed and produced the forthcoming series Halo for Amblin Television, Showtime and Paramount +, while Stone Village TV is currently finishing production on Station Eleven for Paramount Television and HBO Max.