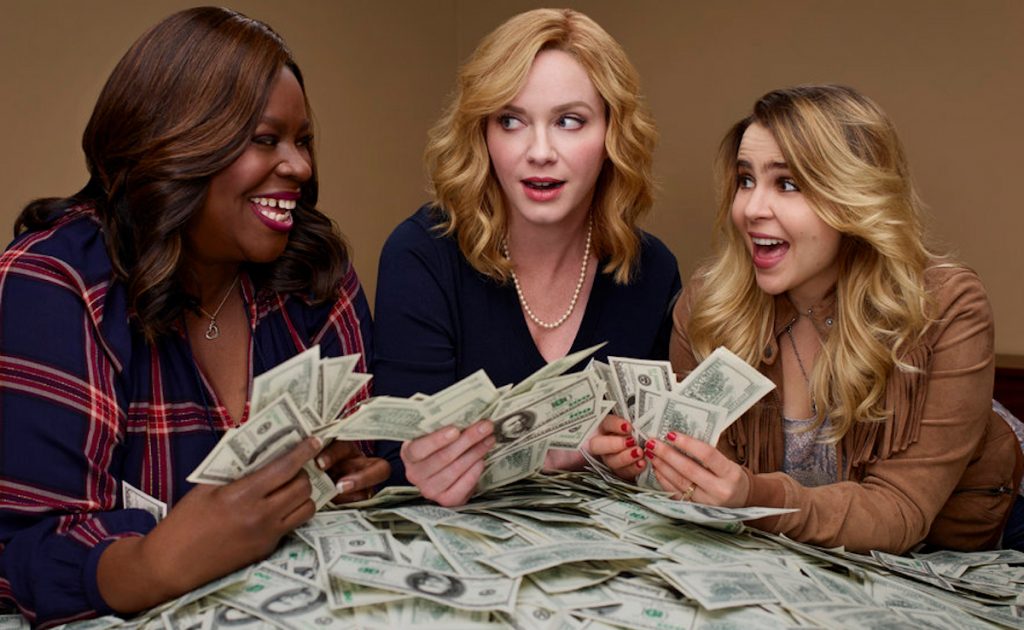 US broadcaster NBC has cancelled Christina Hendricks-starring drama Good Girls after moves to save the show failed.

The series, which also starred Retta and Mae Whitman, was produced by NBC sibling Universal Television and had been initially part-funded via a global deal with Netflix that saw the show branded as an ‘original’.

The streamer took rest of world and SVOD rights as part of the arrangement, limiting the ability for Universal to profit on the show via other window sales.

The set-up also meant NBC could not move the show to its recently launched streaming service, Peacock.

Attempts to strike a deal with Netflix and NBC to extend the show into a fifth and final season then fell apart, when finances could not be agreed upon, according to US reports.

Good Girls, which tracked three friends as they moved into crime, had failed to attract a substantial audience on NBC’s linear service but was popular with younger viewers via its digital platforms prior to Peacock’s launch.

It had also been a hit on Netflix but now joins a host of NBC shows to have been cancelled this season by the network, including Zoey’s Extraordinary Playlist, Debris and Manifest.

The final five episodes of Good Girls will air from Thursday on NBC.