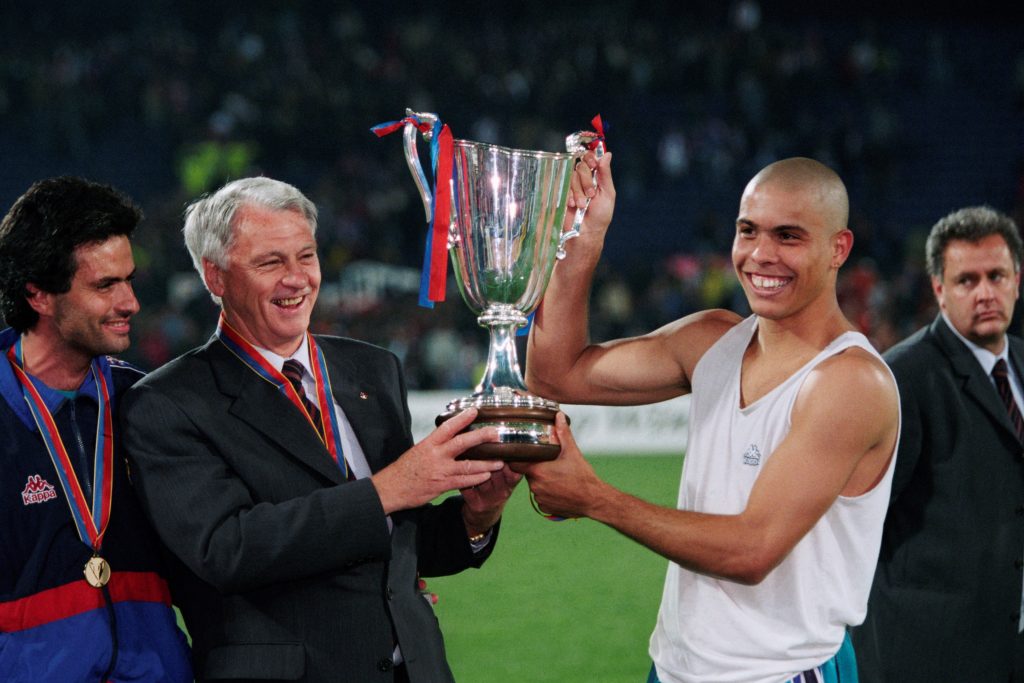 Bobby Robson: More Than A Manager

UK-based Noah Media Group has inked a multi-title development deal with Sky Studios to produce a slate of documentary projects.

The Noah team, which includes filmmaker Gabriel Clarke (Steve McQueen: The Man & Le Mans) and director/producer Torquil Jones (Bobby Robson: More Than A Manager), will co-produce both feature-length documentaries and series across a range of topics, with several of them focusing on sport.

The projects are expected to debut on Sky’s factual channels across Europe, while Sky’s sister company, NBCUniversal, has taken a first-look option for global distribution.

“This is the first time Noah has entered into a multi-film partnership and is a hugely exciting next step for the company,” said Noah CEO John McKenna. “We are thrilled to be working with a partner of the reputation of Sky Studios and to be in the company of their other notable international production partners; to have Sky Studios recognise the standards of our films to date is a huge testament to our filmmaking team.”

Barnaby Shingleton, who it was yesterday revealed had been appointed as Sky Studios’ director of factual, added: “Working with our factual commissioning teams in the UK, Italy and Germany, we’re excited to bring new documentaries from Noah Media Group to our 23.4 million customers across Europe and to viewers around the world.

“Noah are uniquely placed in the market, creating premium documentaries that capture the zeitgeist and bring a fresh perspective to untold stories.”