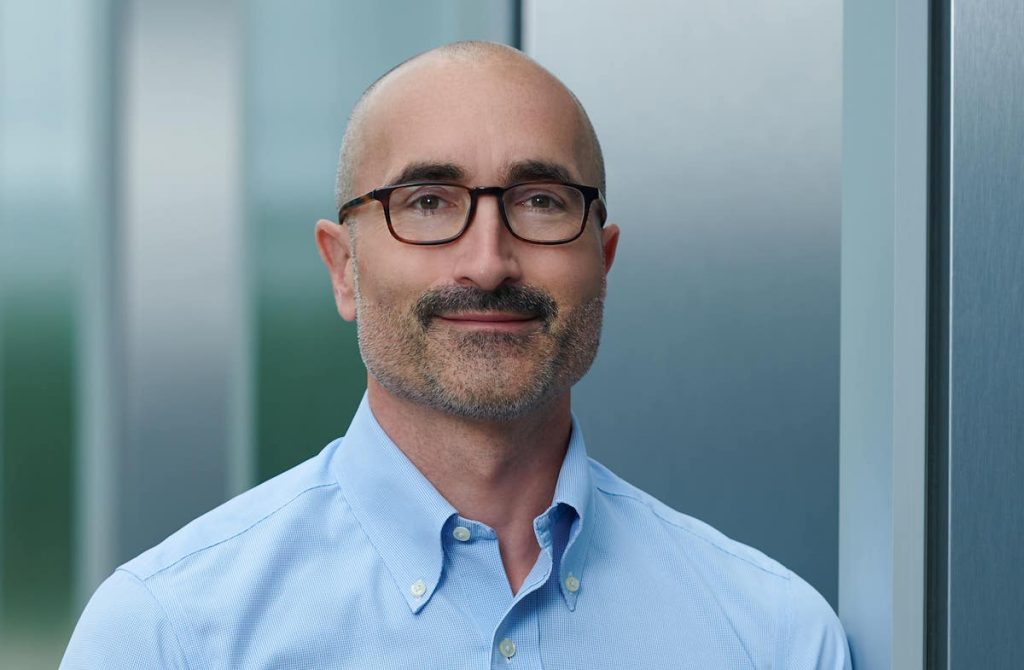 Sky Studios has appointed Barnaby Shingleton to become director of factual, with a new remit that includes oversight of the company’s UK and US factual prodcos.

Shingleton, who was most recently director of documentaries, now reports to Sky Studios CEO Gary Davey, who is retiring later this year when he will be replaced by former YouTube exec Cécile Frot-Coutaz.

He will also strikes commercial and development relationships with factual producers and talent for projects that may be commissioned by Sky’s territories across Europe.

Unlike scripted content, which is jointly commissioned by Sky Studios and the originating Sky territory, commissioning for factual content continues to sit within Sky’s channel teams in each of Sky’s markets in the UK, Italy and Germany.

In the UK, this is led by Poppy Dixon, director of documentaries & factual, who commissions original content for Sky’s factual channels including Sky Nature, Sky Crime and Sky Documentaries.

Last week, Sky Documentaries announced a slate of new projects in the UK, four of which are produced in association with Shingleton’s team at Sky Studios and distributed by NBCUniversal Global Distribution.

Prior to Sky Studios, Shingleton was director of entertainment & factual at now defunct sales division Sky Vision, which was folded into NBCUniversal Global Distribution in 2019.