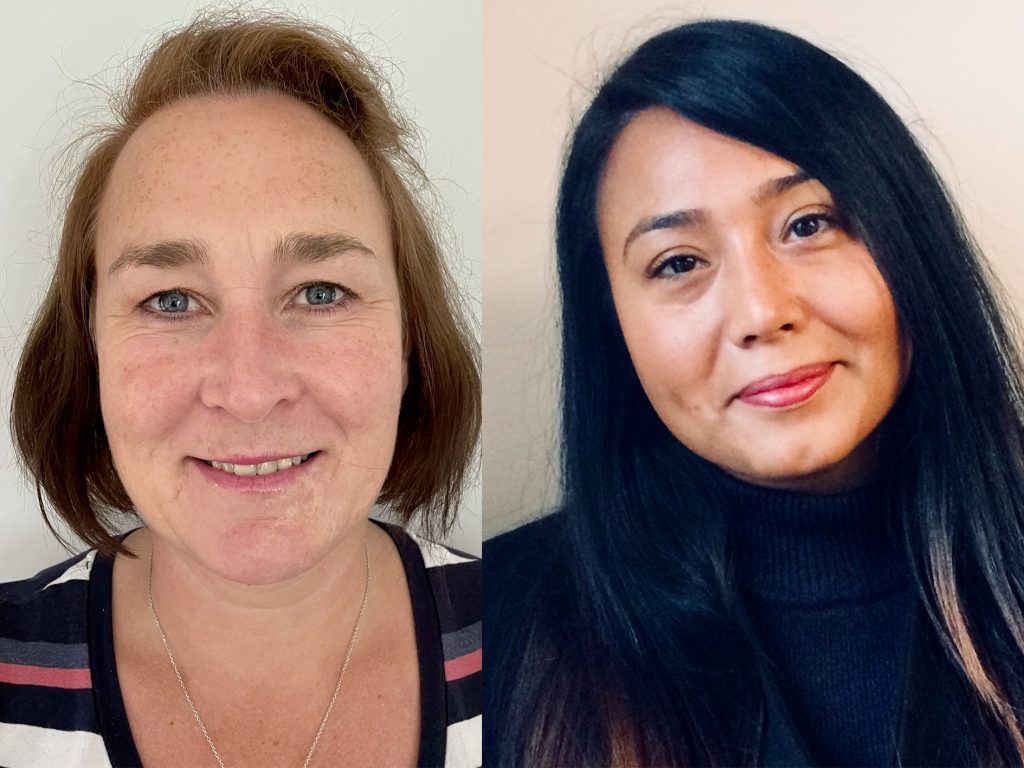 UK-based Marcella producer Buccaneer Media has bolstered its senior management team with the appointment of a new head of production and an executive producer.

Jo Evans joins as Buccaneer’s new production head, taking oversight of all production activity at the company. She arrives from Tiger Aspect Productions, where she worked on shows including BBC gangster epic Peaky Blinders, Sky historical drama Domina and BBC family drama The A Word.

As a freelance production manager and line producer, Evans also worked on Hatton Garden for ITV Studios and Dr Foster for the BBC.

Moreyba Bidessie, meanwhile, joins the company as an executive producer in a role that will see her work closely with joint CEO Tony Wood and fellow EP Anna Burns to expand Buccaneer’s scripted development slate.

Both Evans and Bidessie will report into Buccaneer’s joint CEO’s Richard Tulk-Hart and Tony Wood.

Buccaneer is currently in production on Crime, Irvine Welsh’s first novel adapted for TV for Britbox, while earlier this year the company acquired the rights to adapt the CJ Tudor novel The Burning Girls and found international interest in its crime drama Whitstable Pearl.

“Jo and Moreyba are joining Buccaneer at a very exciting time for the company,” said Tulk-Hart. We have produced two big dramas during a very difficult year for everyone and have a number of shows set up around the world for next year and beyond, further fuelling our growth.”