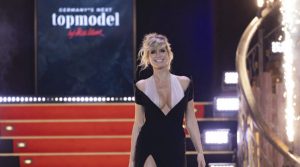 The show, which is produced by Redseven Entertainment and airs on ProSieben, is the German adaptation of US series America’s Next Top Model. The series is hosted by Heidi Klum, who also serves as one of the executive producers, and launched its 16th season last month.

“This new multi-season agreement in Germany, which continues the series with Heidi Klum at the helm, is a testament to the strength and quality of this format,” said Paul Gilbert, SVP of formats at ViacomCBS Global Distribution Group.

“Since its debut in 2006, Germany’s Next Top Model has become a channel-defining brand for ProSieben – achieving consistently high ratings amongst an often hard-to-reach demographic – and we’re looking forward to seeing the success story of this fan favourite continue.” 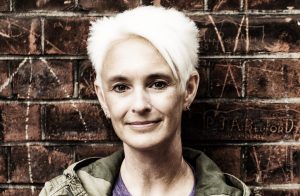 Buccaneer to adapt ‘The Burning Girls’

The Burning Girls follows the story of Reverend Jack Brooks and his teenage daughter Flo who move to the close-knit community of Chapel Croft for what is meant to be a fresh start.

However, their new home hides a sinister past of murder and suicide and history may be about to repeat itself.

“The Burning Girls is a terrific story; it’s very easy to see how CJ Tudor has risen to the top of the charts in pretty short order,” said Wood. “Her ability to tell a truly gripping story is exceptional. We’re thrilled to be pairing her with one of the great European television dramatists in Hans Rosenfeldt.” 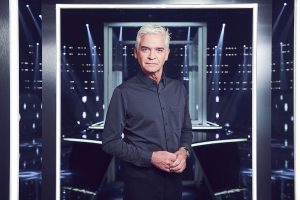 Host Phillip Schofield will return to preside, as contestants attempt seemingly simple tasks within the high-pressure confines of a large Perspex box.

Produced by Objective Media Group Entertainment, the new 6 x 60-minute series will once again see pairs of contestants, from the same household, take on the challenge in the hope of winning a major cash prize.

Katie Rawcliffe, head of entertainment commissioning at ITV said: “The Cube remains a firm favourite with our viewers and with the brilliant Phillip Schofield at the helm, it’s guaranteed to be another great series packed with drama, tension and entertainment.”