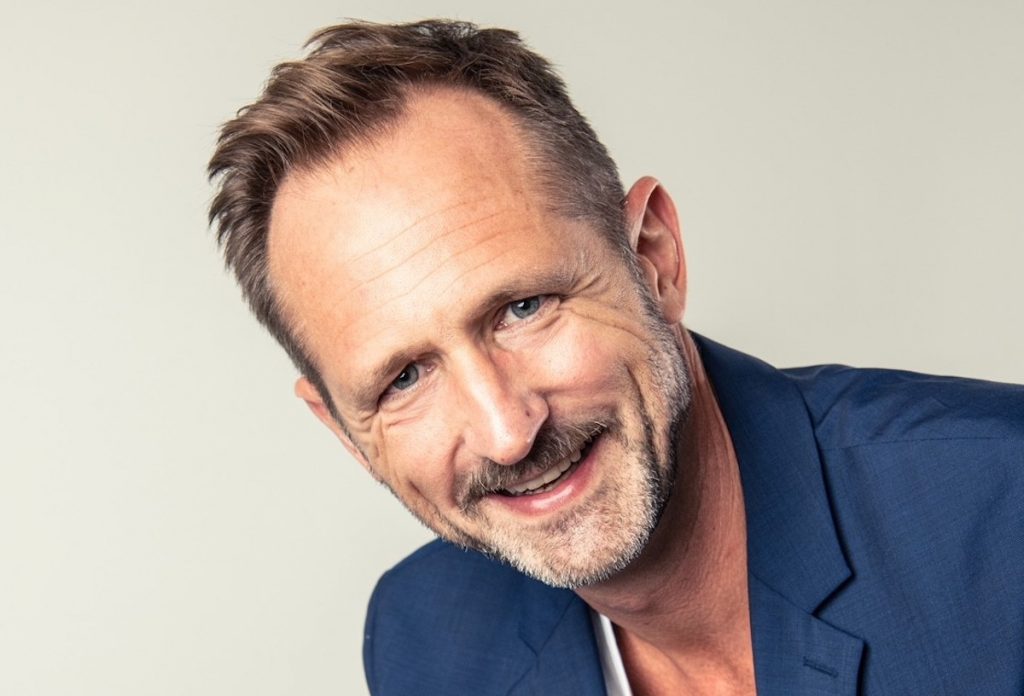 German prodco Bavaria Fiction has appointed Sky Deutschland exec Marcus Ammon as MD of content, as part of a reorganisation of the Munich-based firm’s top leadership.

Ammon will take on responsibility for the content of all Bavaria Fiction productions and projects from the autumn, leading on the development, acquisition and exploitation of TV, streaming and film programmes, including casting, as well as PR and marketing.

Long-time MD Jan S. Kaiser will shift his focus to production and finance, with Ammon taking on the creative responsibilities, while fellow joint-MD Manfred Haus-Pflüger will leave the company at the end of the financial year. TBI understands he will, however, retain close ties to the firm.

The reshuffle will also see Nina Maag, who was promoted to the newly created position of head of high-end streaming content last month, join the company’s new creative board to coordinate programme development and distribution activities. 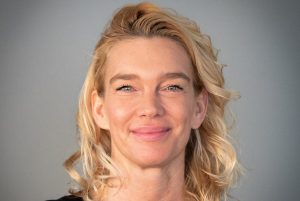 The appointment of Ammon follows a series of changes at Bavaria over the past nine months. Maag’s promotion came shortly after the departure of Moritz Polter, who left to head up a new ITV Studios-backed scripted production label in Germany. His exit followed former chief creative officer Oliver Vogel’s move to Leonine-owned Wiedemann & Berg TV in September.

Projects currently in development at Bavaria Fiction include the science fiction series Orion, a reboot of the 1966 series Raumpatrouille – Die Phantastischen Abenteuer Des Raumschiffes Orion, which is being overseen by Maag.

Ammon was most recently SVP of original production at Sky Deutschland, responsible for in-house productions and, as a representative of Sky Studios, for the development and production of Sky originals including Babylon Berlin, Das Boot and Pagan Peak.

Prior to Sky, Ammon was MD of MGM Networks (Deutschland) from 2003 to 2009, while from 1999 to 2002 he worked for Universal Studios Networks Germany as head of programming.

“Together, we want to seek new paths both nationally and internationally and lead Bavaria Fiction into an even more successful future, supported by a common understanding of the wishes and needs of our audience,” said Ammon.

“I would like to thank Sky for 12 years of trusted and loyal cooperation, especially for the opportunity to reinvent myself again and again.”