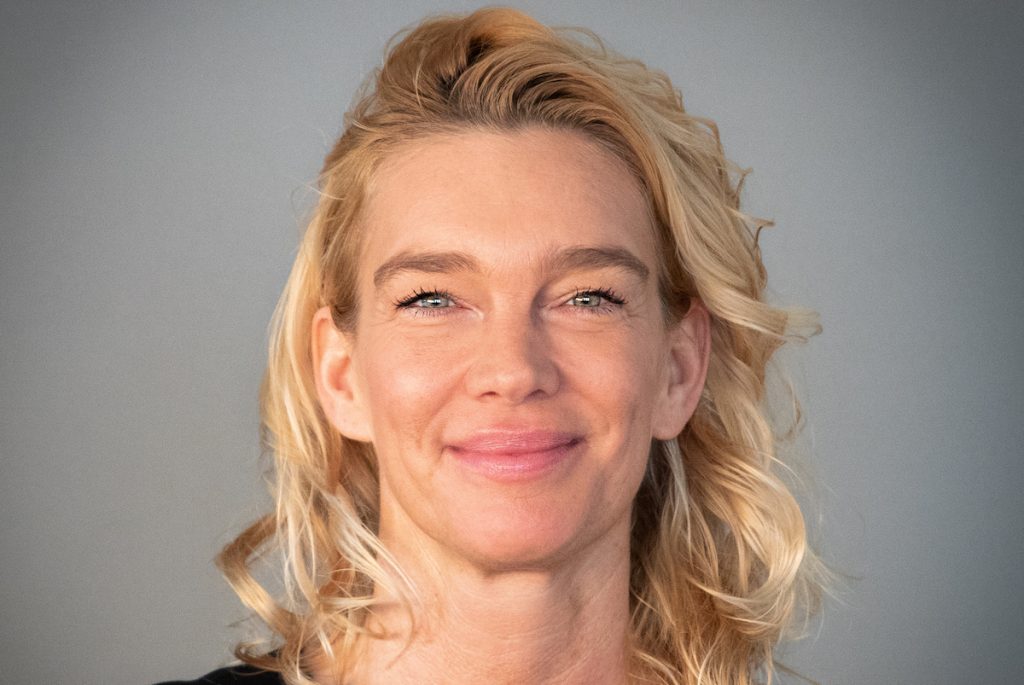 In her new role, Maag will be responsible for the development, financing and production of high-end projects for streamers and platforms, reporting to Bavaria Fiction MD Director Jan S. Kaiser. She is currently in development on projects including the science fiction series Orion, a reboot of the 1966 series Raumpatrouille – Die Phantastischen Abenteuer Des Raumschiffes Orion.

Maag joined Bavaria Fiction in 2019 as an executive producer for films and TV series, arriving following a four-year stint as MD and EP at Construction Film. Prior to that, Maag worked as an EP at Barefoot Films and UFA Cinema and for 10 years at Ratpack Filmproduktion. She worked on films including The Wave, The Fourth State, Salt And Fire, The Phantom and Kiss Me Kismet.

“The demand for universal storylines developed in Germany is constantly growing,” commented Maag. “I’m very excited to further expand the cooperation with streamers and platforms for Bavaria Fiction and to produce high-end content with outstanding creatives in front of and behind the camera for a worldwide audience.”

“Originals developed in Germany for global streamers as well as non-linear fiction programmes in general are becoming increasingly important in the production business,” added Kaiser. “To reflect this important growth area alongside our core business of commissioned productions for the public broadcasters, we are now also creating the necessary structure to best facilitate this under Nina’s leadership.

“Nina’s 25 years of experience with national and international premium productions, her extensive network and her great intuition for stories make her the ideal candidate for this significant role.”