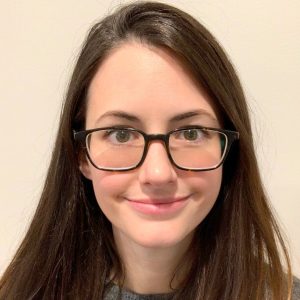 Lauren Gerber becomes director of development at the New York-based prodco, which produced Broken Harts and First To The Top of The World for Discovery+.

Gerber has worked in production and development for more than a decade, including stints at Eko, and will work directly with VP of development Chris Spry on unscripted IP for broadcast, cable and streaming platforms.

Jupiter, which is backed by UK pay TV operator Sky, has also unveiled new shows with Pagel, the founder and creative director of Brooklyn’s Astral Studio, and Lappin, a producer whose credits include BBC and Netflix series Love Nina.

The deal with Astral sees Pagel working on scripted animated series, formats, and premium feature docs, with an as yet-to-be announced 20-episode series and a premium limited docuseries already commissioned.

Lappin is working with Jupiter to create shows that bridge the worlds of traditional TV and short form content.

Patrick Reardon, president of Jupiter Entertainment, said: “Lauren is an important new hire as we look to evolve our already diversified portfolio with new genres and formats that satiate our growing audience’s appetite.

“Both Michael and Ben are invaluable additions to our team and I look forward to the many projects that will emerge from these partnerships.”

Jupiter’s slate currently includes true-crime franchise Snapped for US cablenet Oxygen, as well as In Pursuit With John Walsh for ID and docs such as Heval for CuriosityStream.

In February, Comcast-owned Sky has brought the various US production entities under its Sky Studios division into one unit under the control of Jupiter execs Reardon and Stephen Land as it tries to “turbocharge” its operations in the country.