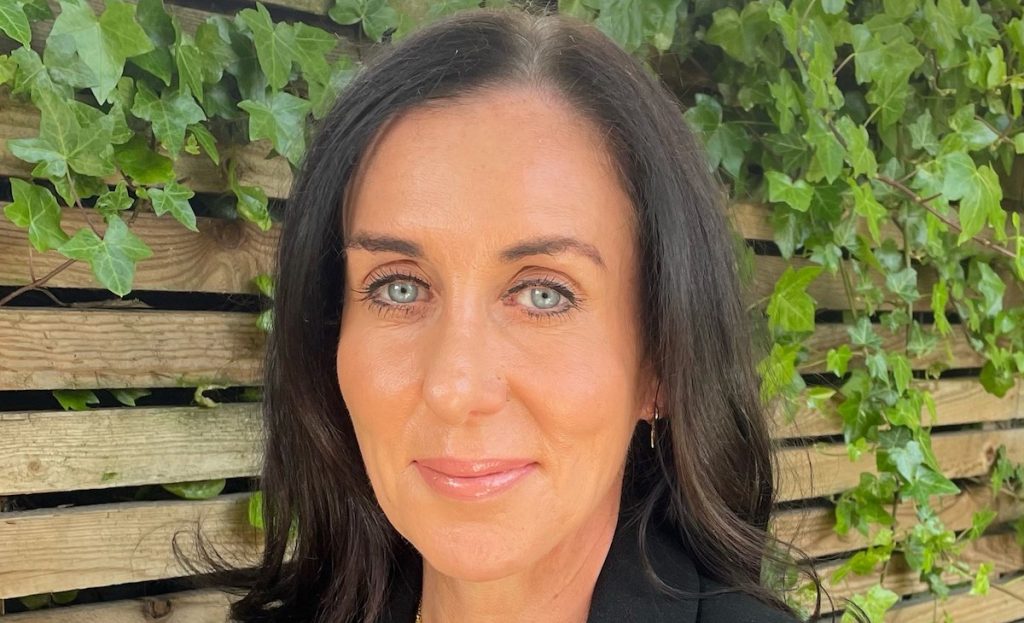 Fereday, who will take up the post next week, will be based in the UK and report to Brendan Fitzgerald, SVP of international co-productions, while working closely with the international scripted teams in Los Angeles, London, and Madrid.

Her focus will be on two main areas – the first is the executive production of scripted drama titles that are produced directly by Sony Pictures Television International Production, independent to the group’s network of owned and affiliated production companies.

The second is to oversee the physical production of selected SPT scripted series commissioned from the US and other regions for production in the UK and Europe.

Fereday joins SPT from the UK-based Red Production Company, where she has served as executive producer and head of production on British scripted series such Channel 4’s It’s A Sin, ITV’s Finding Alice and Netflix’s The Stranger.

Earlier this year, Fereday told TBI about the “meticulous” detail that went into bringing the 1980s setting of It’s A Sin to life.

“This is a fantastic, international role, and SPT producing their own premium scripted IP is a ripe opportunity – I can’t wait to get started,” commented Fereday, who arrives at SPT following a busy few weeks for the company.

Last month, it sold its free-to-air broadcast channels in the UK to US media group Narrative Capital.

Sony Movies, Sony Movies Action, Sony Movies Classic, Sony Channel, POP, Tiny POP and POP Max have all been purchased by Narrative for an undisclosed sum, along with their digital assets.

The company also recently struck a multi-year content deal with MENA-focused operator beIN Media that will hand it exclusive first and second window rights to movies and series.

The agreement, which covers MENA and Turkey, will see Sony Pictures Entertainment-owned TV series such as Community and Justified become available to subscribers, along with movies including Spider-Man: No Way Home and Once Upon A Time… In Hollywood.

Sony Pictures Television has also inked a four-year extension to its overall deal with Canadian screenwriter David Shore, making it one of the longest current showrunning tenures at any TV studio.