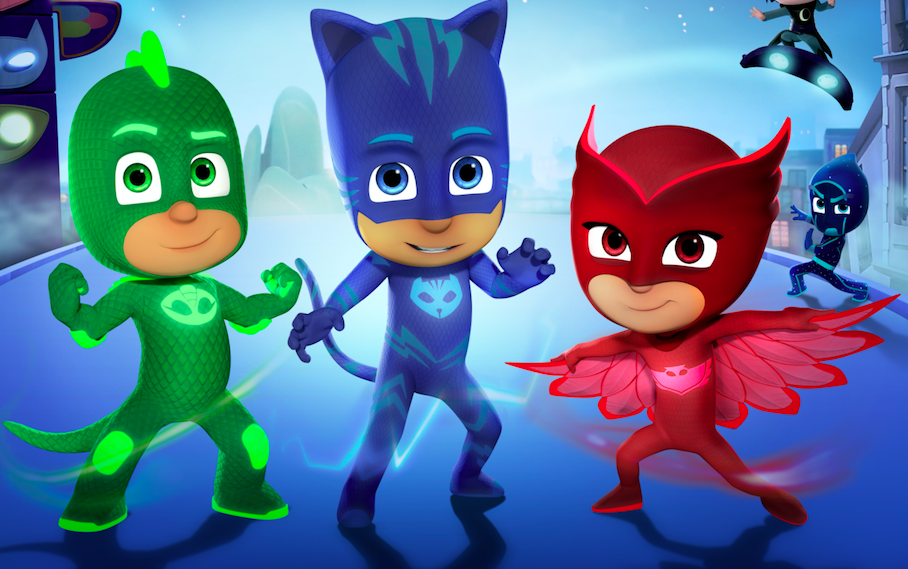 Sony Pictures Television (SPT) has sold its free-to-air broadcast channels in the UK to US media group Narrative Capital.

Sony Movies, Sony Movies Action, Sony Movies Classic, Sony Channel, POP, Tiny POP and POP Max have all been purchased by Narrative for an undisclosed sum, along with their digital assets.

The 35 channel employees in the UK will remain in London under the new Narrative Entertainment banner.

Narrative said it would “evolve brand and merchandising partnerships around kids deals and explore opportunities for the movies and entertainment portfolio,” while expanding on the digital front. 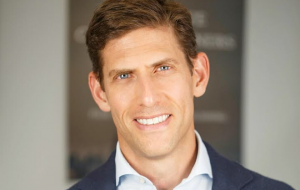 SPT has already launched an AVOD service for POP, which offers shows such as Pokemon, My Little Pony, PJ Masks and Care Bears, as well as mobile app and YouTube channels.

US-based Narrative launched its investment division, Narrative Capital, in 2012 and finances IP at all stages, including development and production.

Daniel Levin, Narrative CEO, said: “Narrative’s range of activity all along the life cycle of content makes this a terrific match. Sony Pictures Television’s UK free-to-air broadcasting business has long stood out to us as a hub for creator, brand and technology interaction, which is something we look for.

“What an exciting opportunity to rebrand with a dynamic, confident voice that welcomes new viewers to celebrate the ease, spontaneity and connection of broadcast television.”

The deal was lead in the UK by Remy Minute, who was founder & CEO of CSC Media Group (CSC) in 2006, which became the largest FTA portfolio of TV channels in the UK. Minute will become CEO of the UK channels during the transition process.