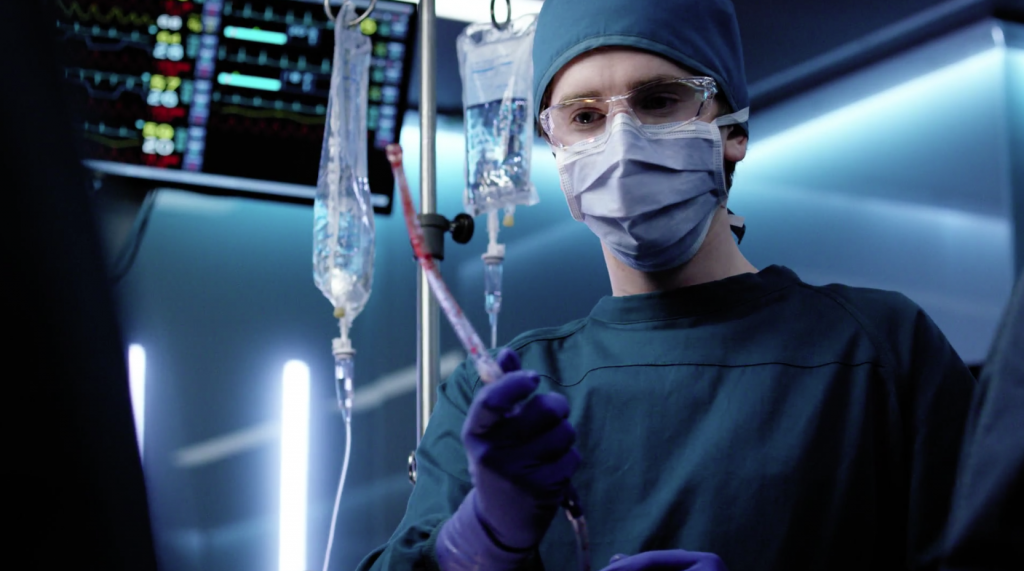 Canadian screenwriter David Shore has extended his long-running overall deal with Sony Pictures Television for another four years, making it one of the longest current showrunning tenures at any TV studio.

Shore is the creator of medical dramas House and the Sony-produced The Good Doctor, the latter of which was just renewed for a fifth season on ABC. Under the terms of the deal, Shore will continue to exec produce and showrun The Good Doctor, as well as develop projects for Sony under his Shore Z Production banner.

The deal was believed to be in the eight-figure range, according to Deadline, which first reported the story, and will extends Shore’s relationship with Sony to more than a decade – one of the longest showrunning tenures at any TV studio.

“David’s brilliant work has resonated with audiences around the world. We’re so fortunate to have him as a longstanding member of the Sony family,” said Jeff Frost, president of Sony Pictures Television.

“We’re very much looking forward to the next season of The Good Doctor and to collaborating with David and Erin on alluring, quality television for many more years to come.”