Netflix removes Charlie Hanson from ‘After Life’ amid misconduct allegations 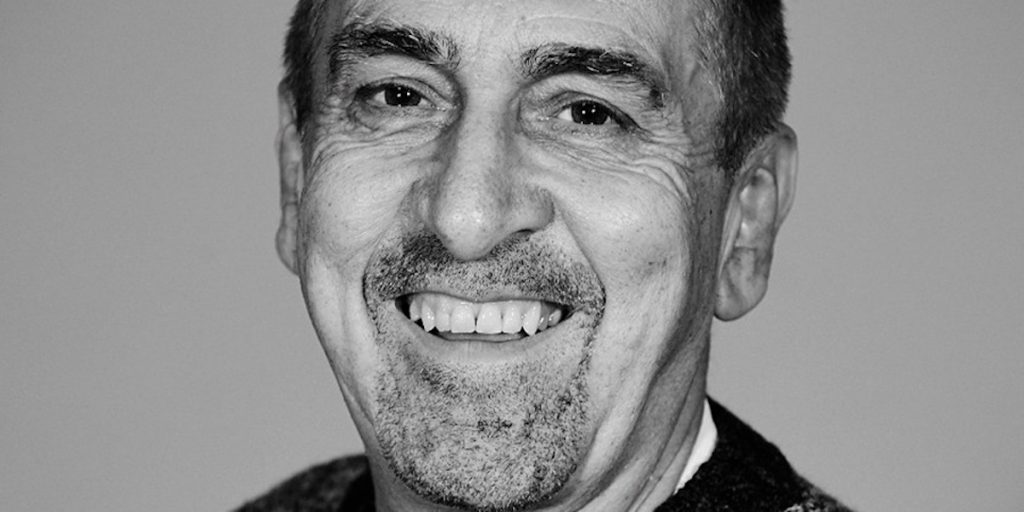 British producer and director Charlie Hanson has been suspended from UK film and TV body Bafta and removed from the production of Netflix comedy After Life, following multiple accusations of historical sexual misconduct.

Hanson “strongly refutes” the allegations made against him by 11 women, with incidents said to have taken place between 2008 and 2015. He claims that the accusations are “demonstrably false”.

Accusations levied against Hanson include using his reputation to make unwanted sexual advances, leaving them fearful of professional consequences if they reported his behaviour. One of his accusers said Hanson had sexually assaulted her at her home while she was intoxicated and unable to give consent.

The women sent their accusations anonymously to Bafta and Netflix, with both organisations taking immediate action. The story was first reported by UK trade title Broadcast.

Netflix has now suspended Hanson from production of After Life, which is currently filming its third season. The streamer said in a statement: “Whilst the allegations are unrelated to his time on the show, we immediately removed him from the production and referred the matter to the police.”

Hanson is a long-time collaborator of After Life creator and actor Ricky Gervais, who said he was “shocked and appalled” to learn about the allegations and commented: “The decision was made to immediately remove him from production and I am confident the matter is being handled thoroughly.”

Hanson also produced two seasons of Gervais’ comedy Extras, and worked on his shows Derek and Life’s Too Short, among other projects.

Bafta meanwhile said that it had received several “very serious detailed allegations,” prompting the decision to immediately suspend Hanson’s membership and refer the matter to the police.

Hanson’s agents, United Agents, has also suspended representation of the exec while the accusations are being investigated.

In a statement released via his lawyer, Hanson responded: “I have been made aware of allegations made against me concerning improper conduct towards women dating back many years.

“Based on the summaries that have been provided to me, I understand that many of these accusations are made anonymously and are demonstrably false.

“I have not had one complaint in decades of work in the media industry. I categorically reject any wrongdoing on my part, and strongly refute the allegations that have been levelled at me.

“I have worked with and supported hundreds of men and women during my working life and will do what is necessary to protect and/or restore my reputation. I will also cooperate with any formal inquiries. The matter is now in the hands of my solicitors.”