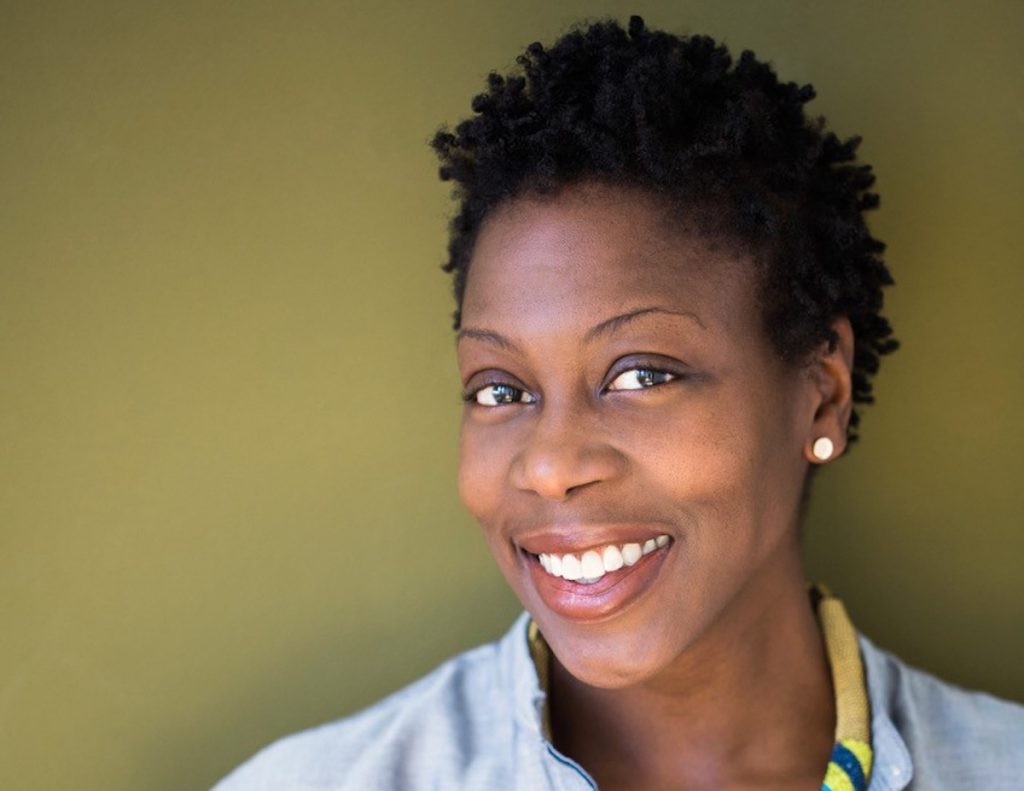 Canadian producer BGM Inc has rejigged its senior ranks by appointing a former Corus Entertainment exec as its director of content, with president Marlo Miazga taking on an additional role at owner Sphere Media.

Andrea Griffith takes up the newly created content role at BGM with a remit to oversee the company’s day-to-day creative, operational and team activities, reporting into Marlo Miazga. She, in turn, is becoming president of unscripted at Sphere Media, in addition to her existing role at BGM.

Griffith has served as production executive for lifestyle content at Corus Entertainment for the past decade, where she oversaw the development and production of original series for HGTV Canada, Food Network Canada and Slice. Her credits include Canada’s Handyman Challenge, Holmes And Holmes, Backyard Builds and Junior Chef Showdown. 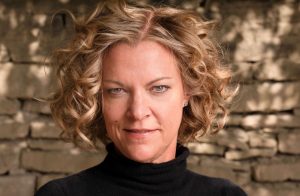 BGM was formed in 2013 to create multi-genre, multiplatform content and had been headed by Miazga after founder Julie Bristow left the company in November. The company is behind shows including Haunted Hospitals, Paranormal 911 and the upcoming Paranormal Nightshift. On the kids front, BGM is the producer of Backyard Beatsand It’s My Party.

In a further rejig, BGM has also promoted Aidan Denison to become director of development, where he will work in collaboration with Miazga and Sean Connolly, SVP of development. In his new role, Denison is responsible for the creation, development and pitching of unscripted primetime and kids’ content, as well as driving projects destined for the international market. 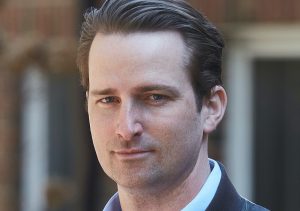 Azucena Mainero, meanwhile, has been upped to development co-ordinator from her position as executive assistant. Both Denison and Mainero will report to Connolly.

Miazga said: “IThe promotion of two rising development stars, Aidan and Azucena, not only gives me enormous pleasure, but is a shrewd investment in our creative future. As for Andrea, her incredible instincts for identifying, recruiting and nurturing talent — both in front of and behind the camera — will take BGM to the next level.”

Griffith added: “I watched BGM expertly navigate the Kew situation and come out in a powerful position by joining Sphere Media. It made an impact on me. If they could do that, they pretty much can do anything. I’m so thrilled to be joining this resilient, brilliant, globally-focussed team.”