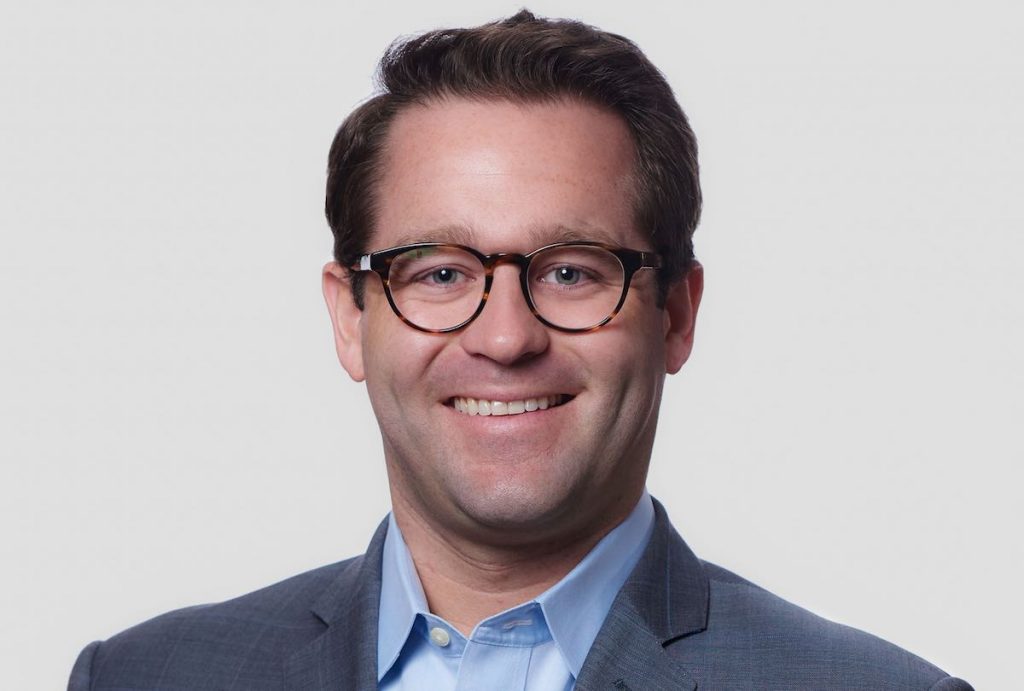 Ollwerther previously served in the role of general manager for the platform and will also continue as EVP of business development for Genius Brands. Prior to joining the company, was VP of media, arts & entertainment for aerial intelligence company Measure.

“Viewer rankings have put Kartoon Channel! above all other services, including Netflix, Disney+, and YouTube Kids, in both the Apple and the Google app stores,” commented Ollwerther.

“In addition, I am extremely proud to announce that Stan Lee’s Superhero Kindergarten has just surpassed 21 million views on Kartoon Channel!, over 3.6 million per episode, since the initial launch just over one month ago with six episodes now released.

“We believe Superhero Kindergarten has risen to the ranks of one of the most highly viewed new cartoon launches in history, as we are building an evergreen production that will entertain generations of children, while attracting both advertisers and consumer product licensees.”